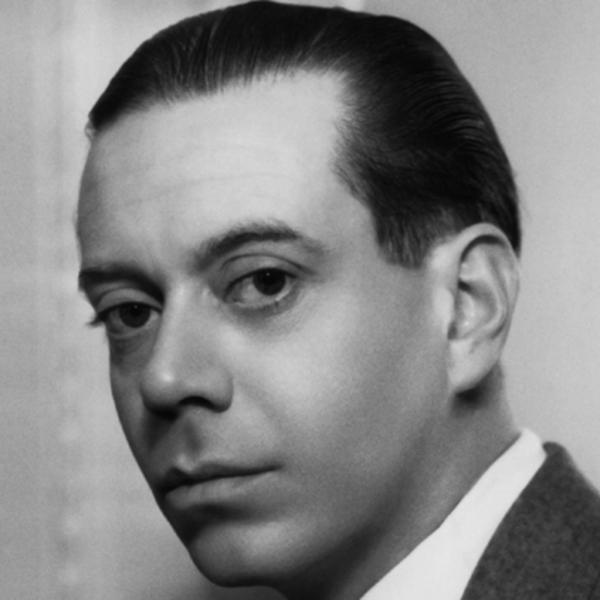 Throughout the long and varied history of American music, few, if any, songwriters have been more influential than Cole Porter, or as celebrated. His songs set the standard for an era now defined as the time of “The Great American Songbook.” When theater, radio and film demanded quality material for a voracious audience, Porter provided the goods, writing songs with élan and social grace that typified America’s aspirations.

For this series, we decided to do something a bit different. Rather than present the material in strict chronological order, it seemed fitting to present Porter’s songs in a somewhat random manner, so we are going to feature highlights from his oeuvre, in alphabetical order. By removing the songs from a strict timeline, we hope that this will put emphasis on the lasting power of his songwriting, while also providing some variety.

Ace in the Hole – Ella Fitzgerald

After You, Who? – Dorothy Loudon

All of You – Miles Davis

All Through the Night – Mary Martin

Always True to You in My Fashion – Lisa Kirk 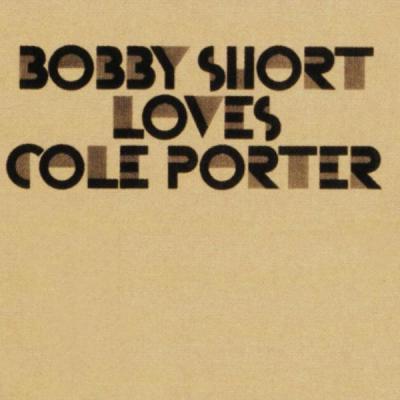 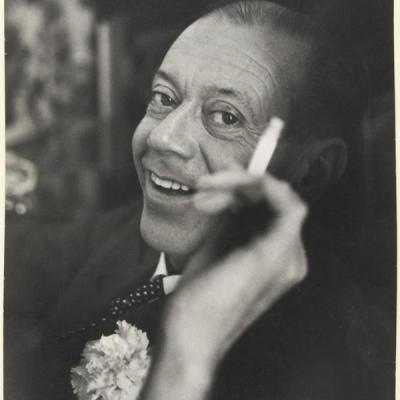 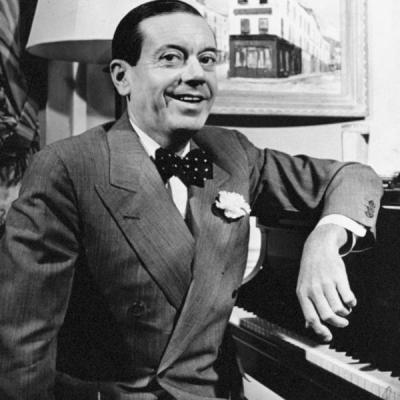