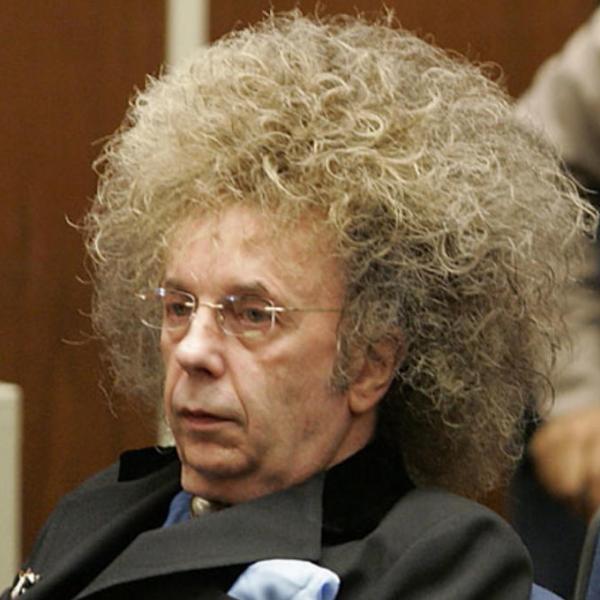 With this show, we conclude our two-part series on the work of Phil Spector. The first show documented his rise to the pinnacle of fame, as a record producer extraordinaire whose fame and accomplishments outshone that of his artists.

Now we tell a significantly different story. Here, we document Spector’s career from his peak in 1964, to his eventual decline and finally, his upcoming trial for murder or manslaughter. It’s a long way down. Is Spector a victim of his own personal demons or of a society bent on recrimination, or is it true that time wounds all heels? Either way, the music stands up.

10) Do You Remember Rock and Roll Radio? – The Ramones 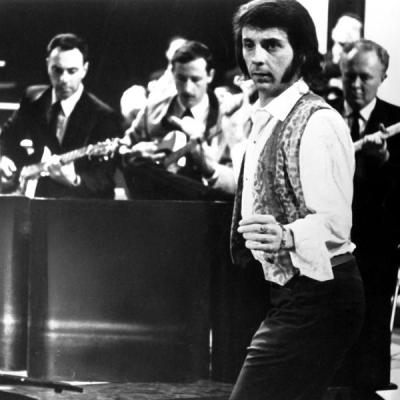