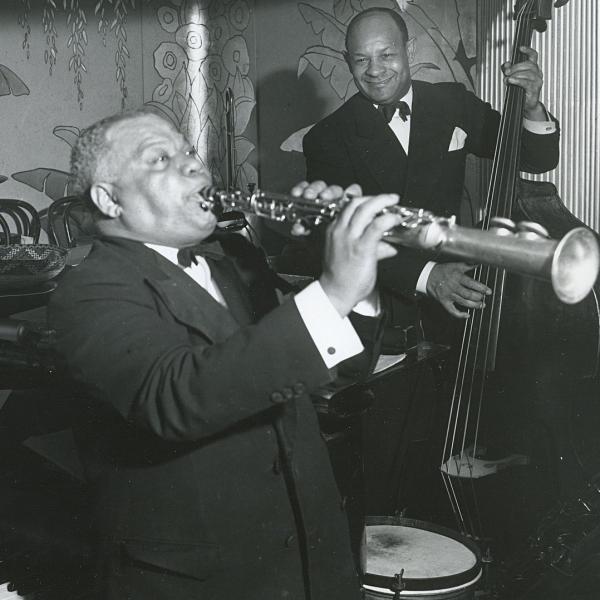 It’s hard for me to believe (or accept) this, but if it hadn’t been for Europe – and specifically France – it is quite possible that the music of Sidney Bechet would have been virtually forgotten. America neglected its own culture for decades, and jazz musicians, particularly Negro jazz musicians, discovered that the French respected their music much more than their own country did. Just as importantly, French culture respected them as people, too, so it is not too hard to understand why so many Black jazz musicians became French expatriates, including Sidney Bechet.

Sidney Bechet is one of Jazz music’s most important innovators. He is among the few that are responsible for popularizing jazz music (or New Orleans-style ragtime music, as Bechet himself might have referred to it), first in New Orleans, then in greater America, and eventually, the world. He was one of the first innovators who combined raw power, exceptional talent, and personal expression into a unique playing style that emphasized the solo. He was largely responsible for popularizing the saxophone as a solo instrument, and he is now universally recognized as a leading progenitor in the history of jazz music.

For decades, though, Bechet toiled in obscurity. At one point in time, he even quit music to run a tailor shop with his friend, Tommy Ladnier. The recognition bestowed on him from France eventually brought him back to Europe, where his fortunes changed once and for all, and his reputation as one of the greatest players in Jazz history was burnished. By then, his best work was already relegated to history, and Bechet became a leader in the Jazz revivalist movement, simply by doing what he always did. Here in America, we have been playing ‘catch up’ with our own culture for some time. It’s high time we did so, and the music of Sidney Bechet is a fine place to start. Here's where we begin; 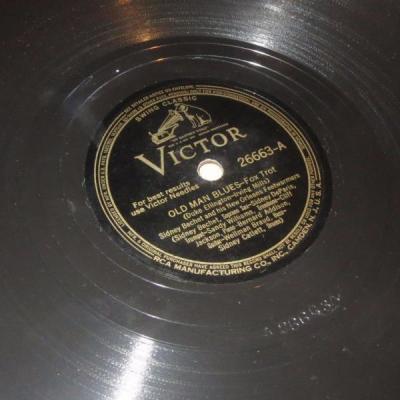