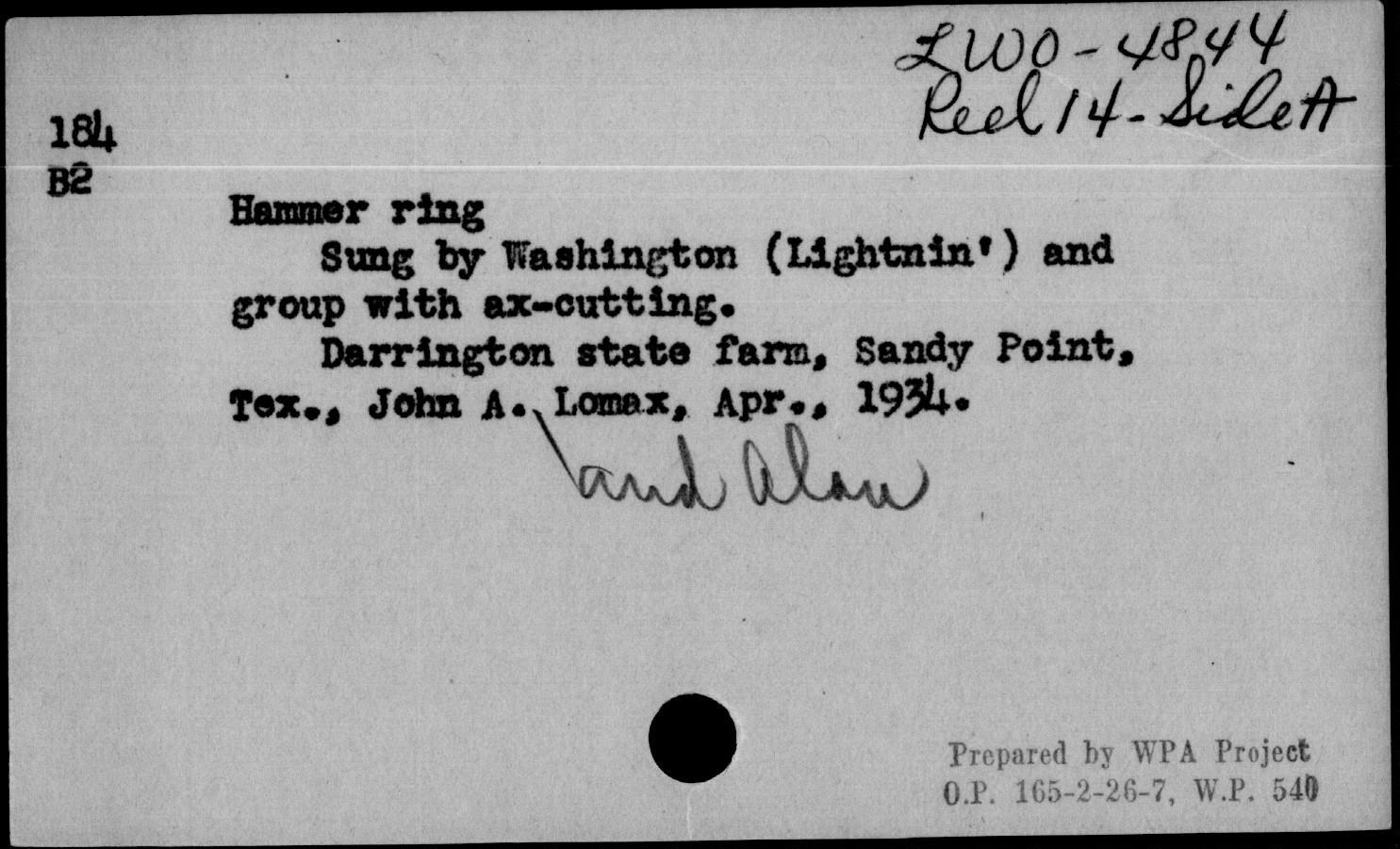 See more Channel 6 - The Birth of The Blues episodes

This week, we continue our look at the “birth” of the blues with the second of our three-part series.

To simplify a very complex subject, it could be said that the blues resulted by the combination of five distinct ingredients. Last week, we discussed two of them. First, we took a look at the overwhelming evidence indicating Islamic roots for the most basic of blues forms, the ‘field holler’. We then covered religious “shouts”, and jubilee singing, and their eventual use for secular purposes. Today, we look at two more elements – work songs and folk music.

The influence of the work song is quite obvious, and we hope that the examples included herein will make that point quite plainly. European influence on the formation of the blues is not so readily acknowledged, but numerous pieces of evidence proves that it is almost equally difficult to deny. To make our point, we conclude today’s show by tracing the path of a European folk song originally entitled “The Maid Freed from the Gallows” as it crosses the Atlantic Ocean and is given a fierce, intensely revitalized performance by Leadbelly. Next week, we will cover the fifth element, dance music, and conclude with W.C. Handy and the first publication of blues-based material.

Here’s a list of material covered in today’s program;

Jump Down, Spin Around – Harry Belafonte

The Fox Hnter’s Song – Will Starks

The Maid Freed from the Gallows – John Jacob Niles

Mama Did You Bring Me any Silver – Leadbelly

Channel 6 - The Birth of The Blues 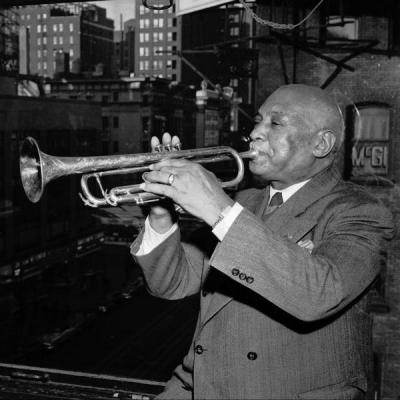 The Birth of The Blues: W.C. Handy 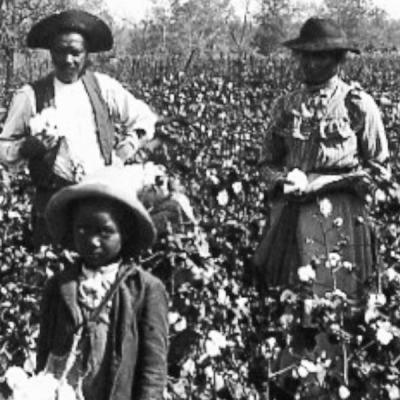