The Blues and Bessie Smith: Female Singers in the 1920's 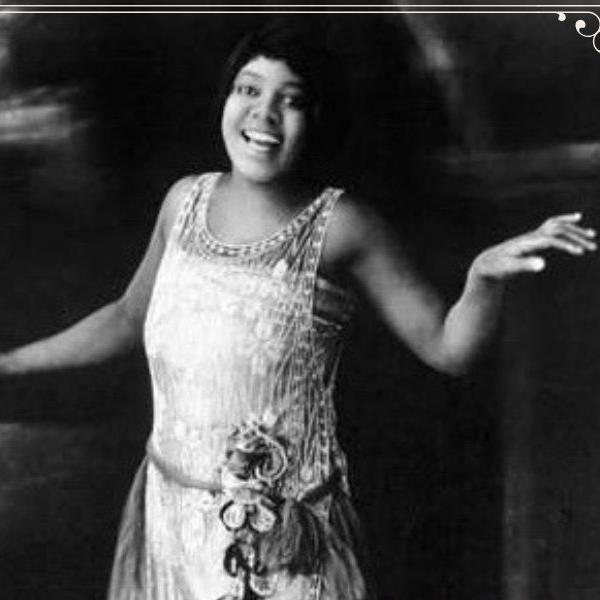 The Blues and Bessie Smith: Female Singers in the 1920's

Today we begin Part 10 in our 250-part series on ‘How Music Changed’ by looking at the music of Bessie Smith, ‘Ma’ Rainey and other female blues singers from the ‘20s.

In 1920, the fledgling recording industry was rocked when an obscure vocalist named Mamie Smith managed to sell over one million copies of a song entitled “Crazy Blues.” From most accounts, this marked the first time that a blues song was pressed onto shellac and sold for profit. The seismic effect of this success was palpable. Until then, virtually all recordings were aimed at the white middle-class audience, and consisted of novelty recordings, pop music, ‘coon’ songs (a vulgar term for whites imitating blacks), and a smattering of classical music.

Before “Crazy Blues,” recording companies dismissed Blues music as worthless junk sung by itinerant yokels without sophistication or talent. After “Crazy Blues,” that changed very quickly. Suddenly, the race was on to find the best Blues singers available, and since Mamie Smith was a woman, they focused primarily on female vocalists. In the rush, a few extraordinarily talented women were discovered who otherwise might have vanished into obscurity, including Alberta Hunter, Eva Taylor, Ida Cox, ‘Ma’ Rainey, and eventually the Empress, Bessie Smith.

This show focuses on those early years. Songs include the following;

Channel 10 - The Blues and Bessie Smith 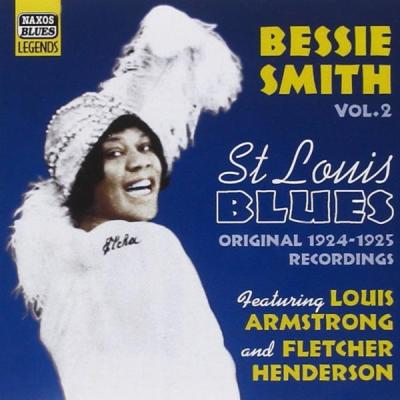 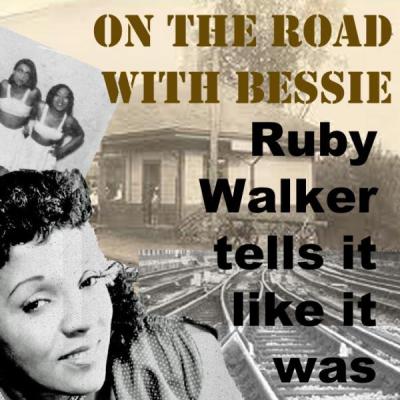 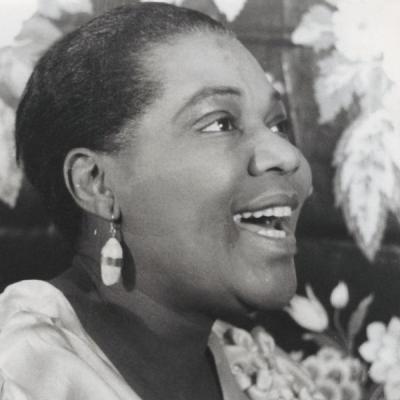 The Blues and Bessie Smith: Bessie and Her Contemporaries