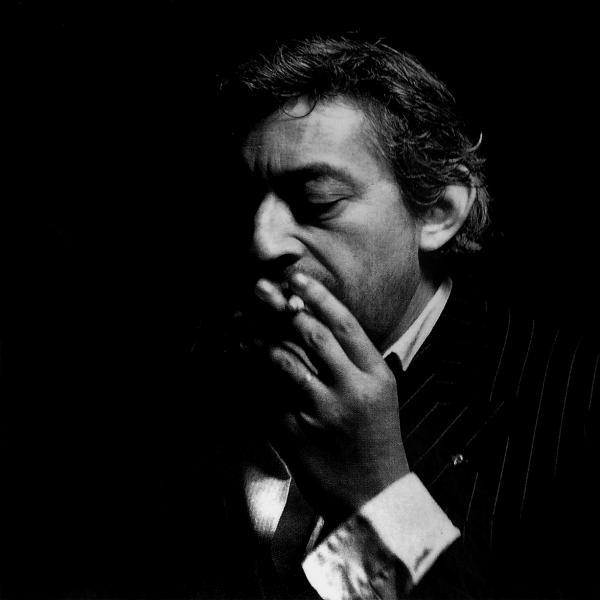 For our third and final installment regarding European artists of the 20th century who had a significant influence in America, we once again focus on France (and its French-speaking neighbor, Belgium).

Jacques Brel had a firm grasp on the musical legacy of the 20th century, and he utilized it in a way that was quite unique. There was no American counterpart as willing to discuss matter both sociological and existential, but he did it with ease. Borrowing liberally from the Brecht-Weil style, Brel wrote songs that everyone could relate to, where each listener saw a reflection of themselves in his words, even when the portrait was unflattering. He made his listeners think beneath the surface, which gave his work significant heft.

Unfortunately for English speakers, his words did not always translate in a manner that rhymed, so a great many of the English versions of his songs had bastardized lyrics by the likes of Rod McKuen. Somehow, they survived nonetheless.

We end our coverage of “The European Theater” by discussing the sexually charged, challenging work of Serge Gainsbourg, a man celebrated for writing about topics that if acted upon in the 21st century, could have led to a prison sentence! 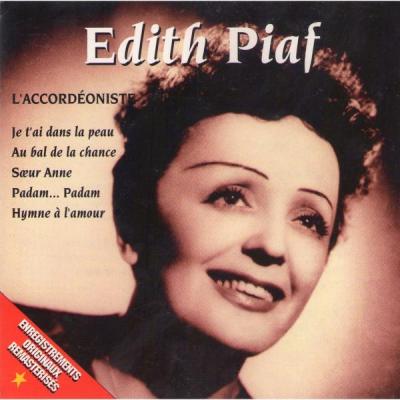 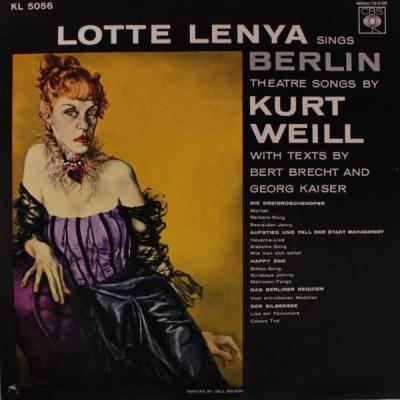