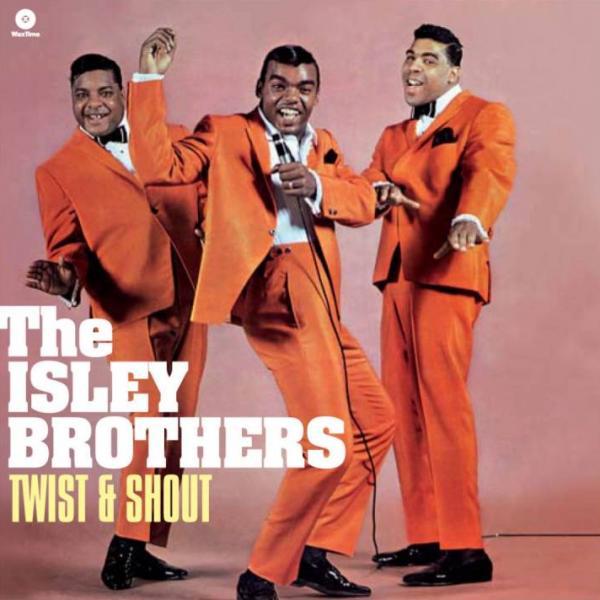 The Isley Brothers certainly deserve to be included in any list of the most influential artists of all time, and yet it seems as though they continuously operated on the periphery. While the spotlight shone brightly on lesser talents, the Isley Brothers stayed relevant for five decades, without achieving superstardom.

Their style was anything but consistent, but one thing that was consistent was the quality of their output. How many artists can rightfully claim to have influenced the Beatles, recorded hits for (and then quit) Motown, discovered the most influential guitarist of all time, had hits during the rock era, the funky ‘70s, the disco era, is sampled regularly by contemporary rap artists, and still has a pull on contemporary crowds? Only one group can lay claim to all of this.

Besides their music, the real appeal of the Isley Brothers lies in their independence. They never kowtowed to the music industry, and didn’t like being told what they could or should achieve. When the reins at Motown pulled too hard at the bit, the band decided to leave rather than succumb to corporate control. This incident is indicative to how the Isleys operate, and it helps explain somewhat why they have always been relevant but have never been as huge as they deserve. Instead of instant stardom, they have achieved an unrivalled longevity, and with that comes respect, recognition and an influence that has affected at least three generations.

Here’s a list of tunes covered in this show;

Move Over and Let Me Dance

This Old Heart of Mine

Take Me in Your Arms (Rock Me a Little While)

What Would You Do