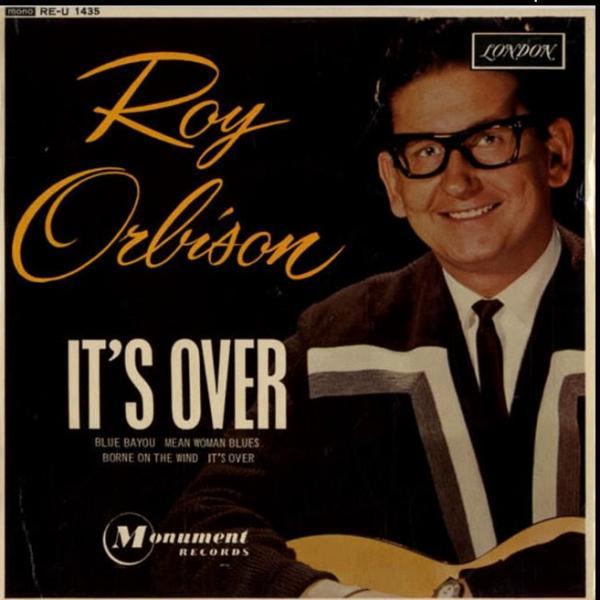 This is the way we used to do it all the time – here’s a playlist of hit singles that are celebrating their 50th anniversary since their debut on the pop charts.

All of these songs date from an era when AM radio ruled, and pop stations played a wide variety of styles. All of these acts were struggling to retain relevance in an atmosphere where the Beatles seemingly owned the pop charts. Some fared better than others, but the songs live on.

Wish Someone Would Care - Irma Thomas

Bad to Me – Billy J. Kramer & the Dakotas

Don’t Let the Sun Catch You Crying – Gerry & the Pacemakers

Do You Love Me – Dave Clark Five

Chapel of Love- The Dixie Cups 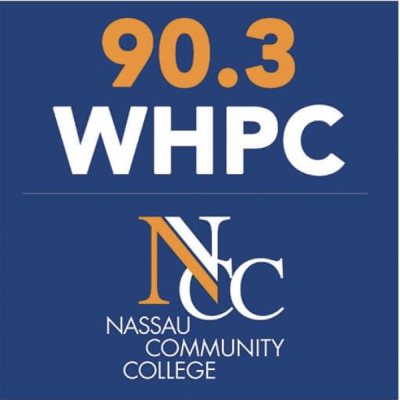 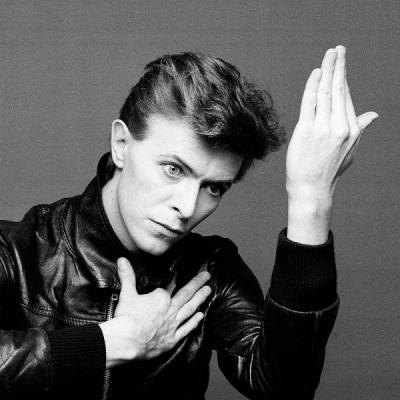 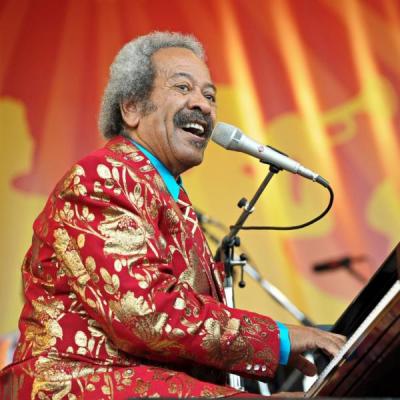 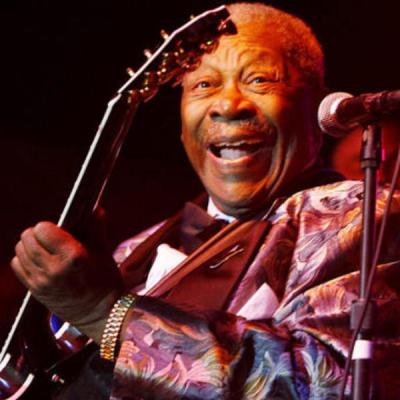 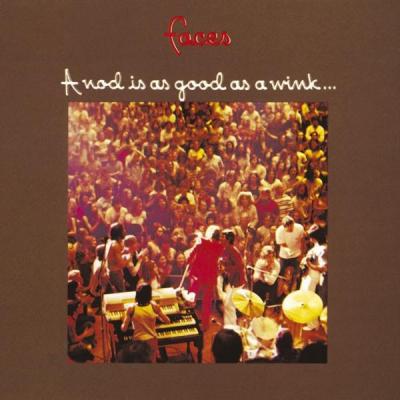 Tom's Best Album of all Time

Faces - A Nod Is as Good as a Wink 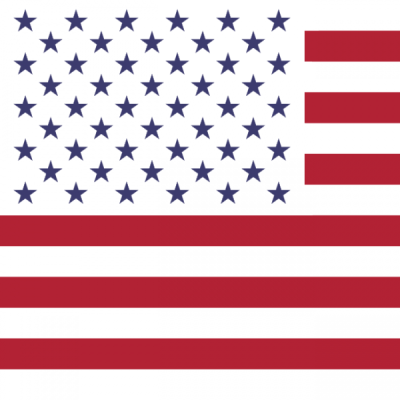 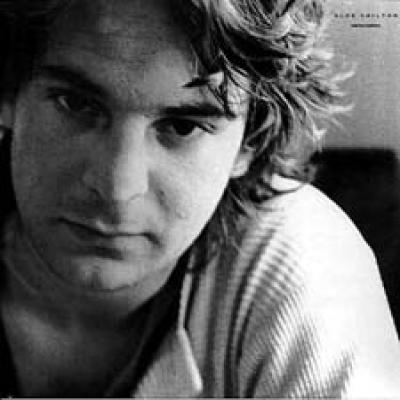 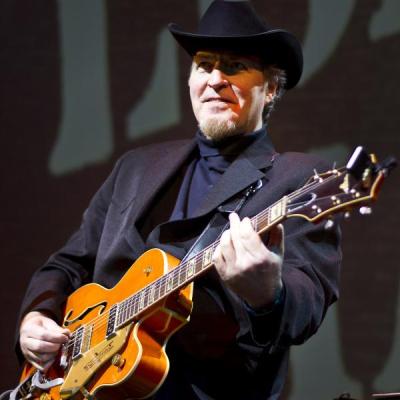