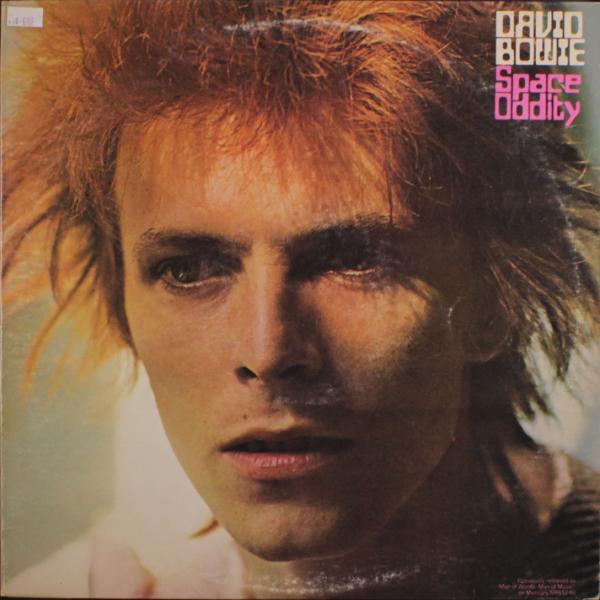 Looking back, it’s incredible to see how long it took America to appreciate David Bowie.

In the states, this album might as well have not even existed upon its release, and Bowie struggled to gain a foothold in America for years afterward, not hitting the top 40 on either the album or singles chart until “Space Oddity” was re-released as a stateside single in 1973. By then, the album was already three years old – three identities later, in Bowie time. When written, the song’s timing was perfect, coinciding with the moon landing in July, 1969 but by 1973, Americans might have considered the song to be a quaint reinterpretation of Elton John’s “Rocket Man,” his biggest hit of 1972! Quite simply, Americans had a lot of catching up to do when they finally discovered Bowie.

“David Bowie” (or “Space Oddity” as it was ultimately titled in America) was Bowie’s second album, and it was light years away from his lovably odd debut. That album portrayed Bowie as a writer completely at odds with his times, writing orchestrated fairy-tale-type vaudevillian show tunes in the heat of the psychedelic movement. Initially, Bowie stood far outside the rock and roll scene, so his second album signified a drastic stylistic change – a pattern that would continue to repeat for the rest of his life. “Space Oddity” added genuine rock and roll instrumentation into the mix, while also owing a debt to Bob Dylan for his altered approach to lyrics and song structure. It is telling just how much of a stylistic jump this album had been, seeing how it did not even see release in America until late 1972, yet still sounded contemporary, and at times, even futuristic.

“Memory of a Free Festival” contained all the trappings of a hippie anthem, resembling a simplified version of the Beatles “Hey Jude” or Donovan’s “Atlantis,” played on a toy organ, but elsewhere, Bowie seems to show disdain toward the culture that surrounded him. “Cygnet Committee” is the album’s centerpiece and could be seen as Bowie’s first inkling toward suggesting his ‘Ziggy Stardust’ character. In it, he portrays a god-like figure who turns on those who worship him, or perhaps it’s those followers who do the turning. The imagery turns violent toward the end and even speaks of “desolation rows” as the song gains momentum, but ultimately turns to hope, ending with a repeated plea to live. “Unwashed and Somewhat Slightly Dazed” also betrays a very strong Dylan influence, but a futuristic Dylan, perhaps the Dylan that his public might have expected had he not removed himself from the scene after his motorcycle accident. In that sense, “Space Oddity” portrayed an alternate universe where theatricality and folk music shared common ground, and that combination gives the album its unique identity and also provides the key to its timelessness. 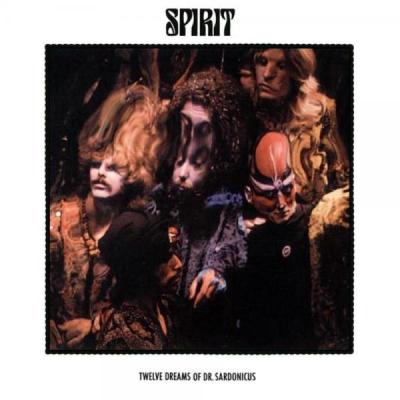