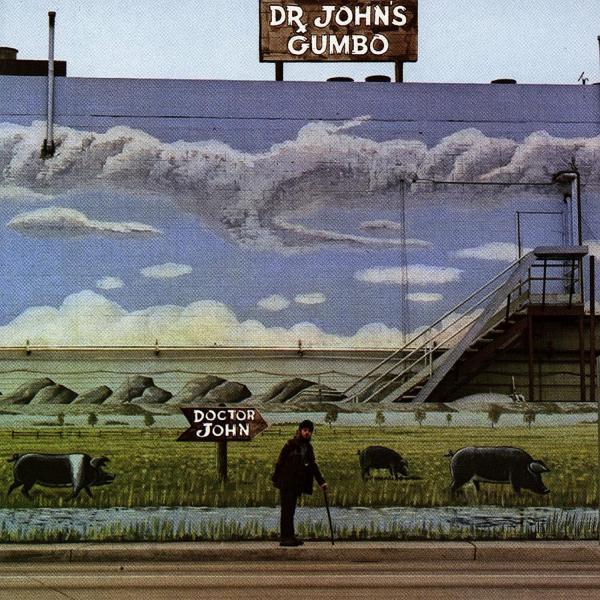 “Dr. John’s Gumbo” is a New Orleans party in a box - bluesy, funky good-time music, perfect for a sunny day street party. The album is a simple collection of New Orleans classics, played with reverence and respect, but with just enough looseness to accentuate the incredible fun inherent in the rhythms. It’s also a history lesson of sorts, bringing to life a number of New Orleans classics that had been fading into the gray pages of history.

The 1940s-1950s were a second golden age of sorts in New Orleans. In those years, the city once again took the lead in musical innovation. As the big bands faded away, leaner, meaner outfits took their place, and New Orleans led the way, propelling R&B music all over the United States. Professor Longhair was a local favorite, as was Huey ‘Piano’ Smith and Earl King. But, the ‘60s were not kind to the city. The British Invasion and the sudden swing to rock and roll music caught the city off guard, and many of its stars faded away. The traditions remained, but they became localized, with classic New Orleans numbers roaring back to life every Mardi Gras season. With “Gumbo,” Dr. John was doing the world a service by reintroducing the rest of us to a culture that had faded from our radar.

This is an album chock full of classic numbers, performed in a classic manner, but with the lively spirit that the songs demand. If you have ears, you’ll fall in love with these songs, and part of the service provided by Dr. John is that it may set you off in search of the original artists, or instill a curiosity about the rich ‘Indian’ culture that provides the basis for much of the city’s social life. It’s a mysterious alluring world of spyboys, neutral grounds, second lines and Big Chiefs. There is so much richness here, and yet it only scratches the surface of the richness that lies beneath it. New Orleans is the most unique city in the United States, barely resembling anywhere else, and this music is most fitting for turning you on to the spirit that makes New Orleans such a special place. You will surely be culturally enriched by “Dr. John’s Gumbo”, but more importantly, it will make your soul sing. 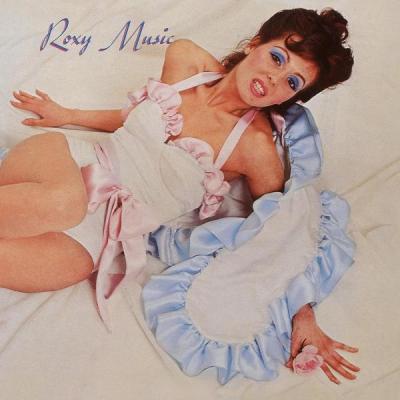 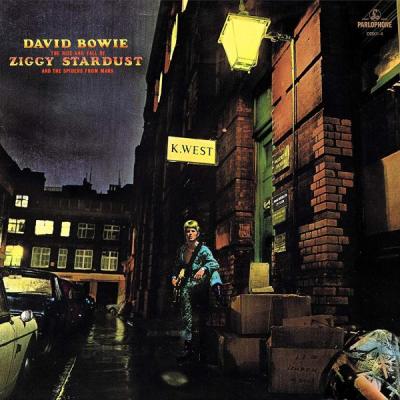 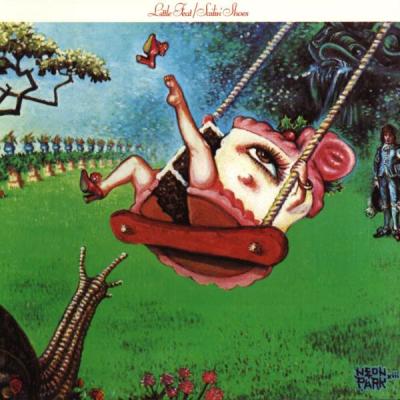 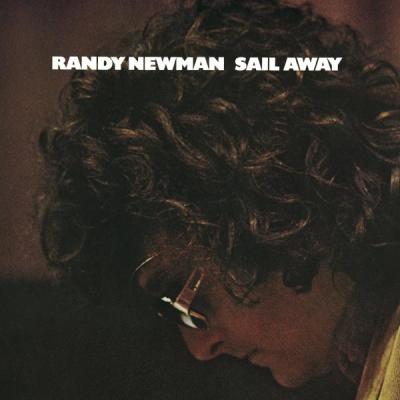 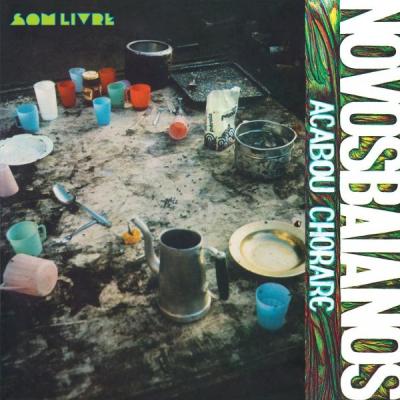 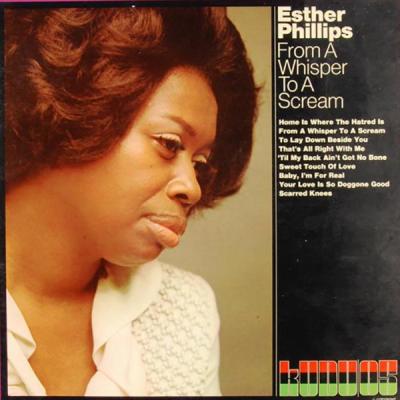