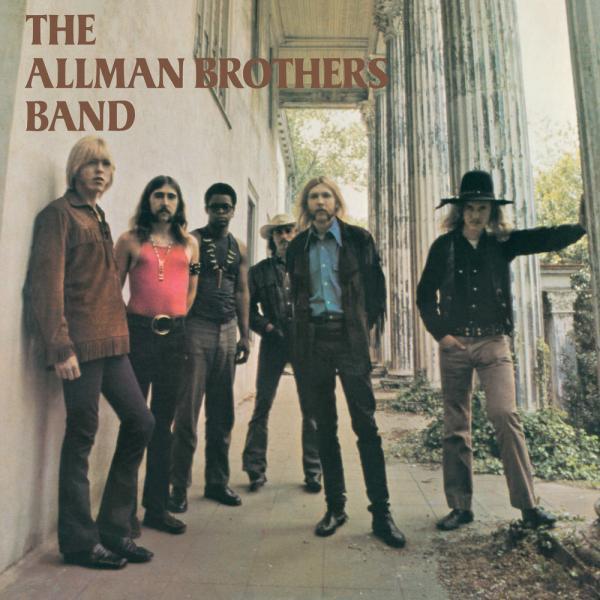 “The Allman Brothers Band” may have sold poorly when first released, but it was influential enough to inspire an entire genre of music, and a slew of copycat bands.

Now a much-maligned label, ‘Southern Rock’ was once a point of pride for its participants, due mostly to the significance of this particular record. The genius of the band stemmed from combining a visceral, muscular approach to the blues with extraordinarily melodic lead guitar work from Duane Allman and Dickey Betts. The signature sound of double drummers Jaimo and Butch Trucks provided a fluidity rarely heard in rock music, while Gregg Allman’s organ and outstanding blues-inflected vocal work made every song seem heartfelt and emotionally pure. His songwriting was also incredibly strong and blended seamlessly with a blues cover written by Muddy Waters (“Trouble No More”). Each of these factors played a significant role in defining the band’s sound, but none more so than the god-like presence of Duane Allman.

With significant experience as a session guitarist for Muscle Shoals recording stars like Wilson Pickett, King Curtis, Aretha Franklin and Boz Scaggs, among dozens of others, Duane had an instrumental prowess that challenged the rest of the band to rise to his level, and did they ever. Dickey Betts plays as if he were joined to Duane’s hip, while the rhythm section plays with the urgency of an ambulance heading to an emergency. Gregg’s ultra-cool demeanor just fanned the flames, making every song on the album feel epic. The moment when “Don’t Want You No More” crosses into “Not My Cross to Bear” is spine tingling, perhaps equaled by the haunting, ethereal beauty of “Dreams” or the raw-nerved intensity of Gregg’s “Whipping Post.” For better or worse, Southern Rock would develop a reputation for furthering the cause of jam bands, but there is no noodling here. Every single note is intentional and significant in its place.

In 1969, Southern Rock held the promise of furthering American blues music to a new generation, but no other band could rise to The Allman Brothers’ level of significance. Once the genre devolved by including such tripe as Molly Hatchett, Black Oak Arkansas and/or .38 Special, the game was up. These bands had virtually no musical connection to the Allman Brothers Band, and Southern Rock became something of a joke. When this album appeared on the scene, though, nobody was laughing.