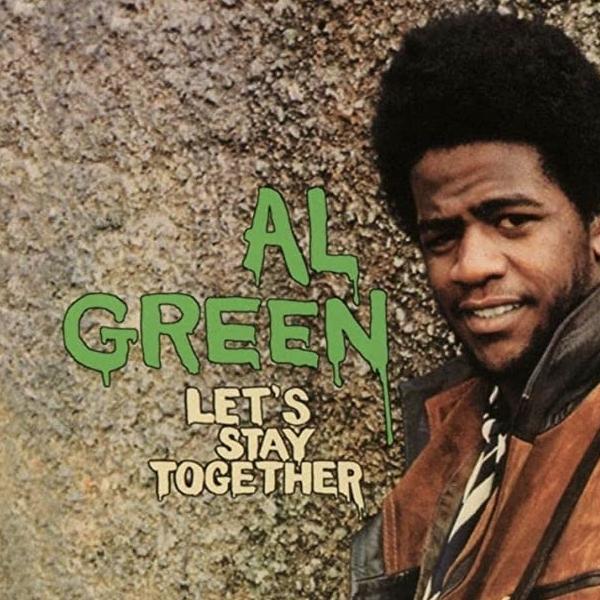 What I didn’t know at the time was just how deeply these songs affected me. About ten years after his peak years, a friend of mine dug an Al Green double album greatest hits package out of a dumpster (!!) and offered it to me to make a cassette copy. I played that thing constantly and it quickly became my all-time favorite cassette.

Eventually, I broke down and bought the albums – all of them – and to this day I remain completely dedicated to Al Green’s recordings, but my favorites are those classics from 1971 through 1976.

“Let’s Stay Together” as a package that screamed ‘cheapness,’ with an awful album cover and artless design, but what mattered was inside the sleeve. That’s the way it remains. This music is, and likely always will be, timeless.

​So You’re Leaving Me

​What Is This Feeling?

​How Can You Mend a Broken Heart?