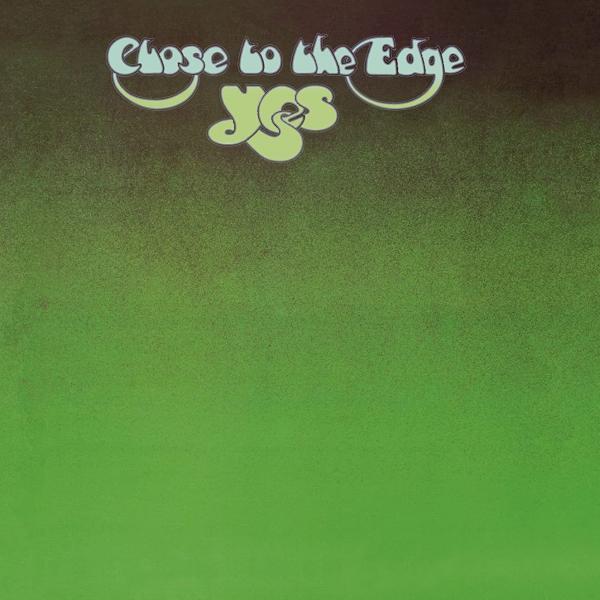 Hot on the heels of “Roundabout,” YES found themselves under pressure to make an album that would increase their profile and continue the successful arc that began with their previous album, “Fragile”.

To top previous efforts, the band constructed complex, lengthy pieces that somehow still retained mass appeal, thanks mostly to Jon Anderson’s wonderful melodies. The title track ran over eighteen minutes in length and took up the entirety of side one, something that would become the new ‘normal’ for YES over subsequent releases, and it was a masterpiece in its own right. YES succeeded grandly, but not without cost.

The sessions to assemble the lengthy songs were grueling and played a major role in drummer Bill Bruford’s exit when the album was completed (ironically, Bruford soon found himself drumming with Robert Fripp’s King Crimson, one of the most exacting bands in the western hemisphere).

I mention all of this because the album itself betrays none of the difficulties regarding its birth. “Close to the Edge” portrays an incredibly integrated and functional band, even if the truth was different from the impression. The band never sounded better than they do here.

Close to the Edge

And You and I 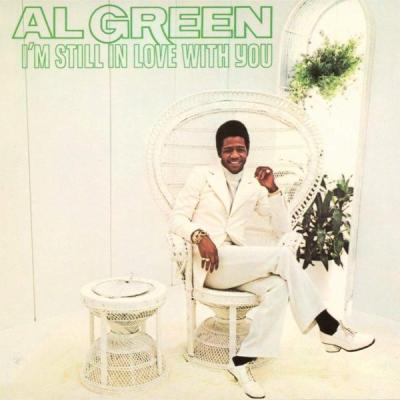 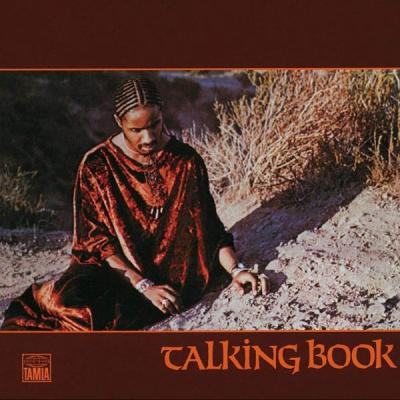