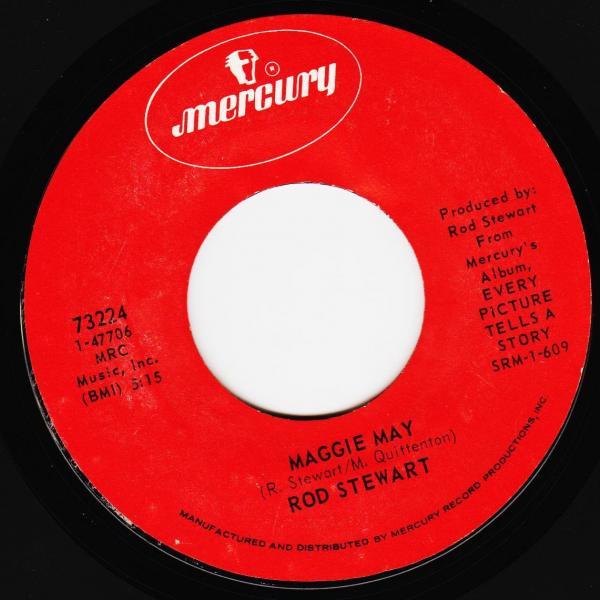 Hot Fun in the Sun

I know that everybody tends to emulate the music of his or her youth, but is there anybody who would deny the incredible appeal of most pop music from the Summer of 1971?

This was era when most musicians were trying to prove that ‘rock music’ was no longer music for adolescents, but for everybody. The success rate was incredible, too. Some of these songs remain on radio playlists to this day, while others have drifted into obscurity. I hope you have fun hearing them again, played in the context of the first time they were heard by us.

Tired of Being Alone – Al Green

Won’t Get Fooled Again – The Who

Get It On – Chase

Funky Nassau – The Beginning of the End