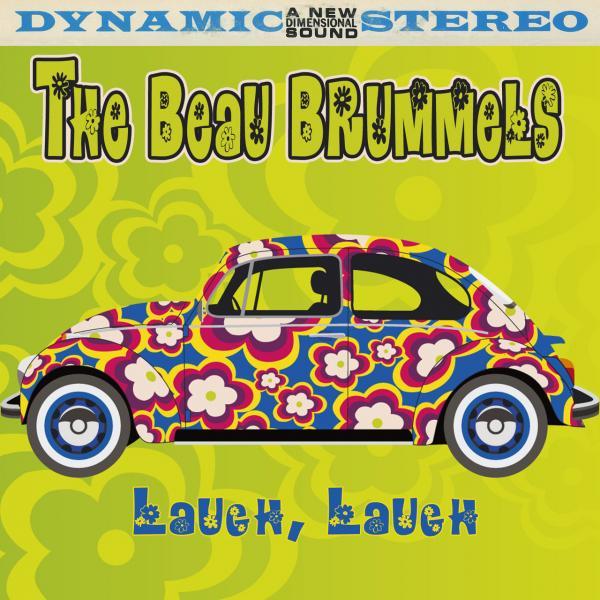 Time for a good old-fashioned, genuine ‘American Hit Radio’ program – when I started doing this radio show some number of years ago (how long has it been?

I genuinely don’t remember…), our primary reason for existence was to play songs that were featured in my book, ‘American Hit Radio’. By definition, that meant that we played pop music from the top 40, anytime from 1955 to the present. We’ve moved considerably away from anything so limited and now feature any number of different styles on our program, but February 1965 was a particularly rich time for pop music, so I thought it might be good fun to play a few pop tunes that are now celebrating their 50th birthday.

1) People Get Ready – The Impressions

4) Don’t Let Me Be Misunderstood – The Animals

7) The Birds and the Bees – Jewel Akins

8) Give Him a Great Big Kiss – The Shangri-Las

9) King of the Road – Roger Miller