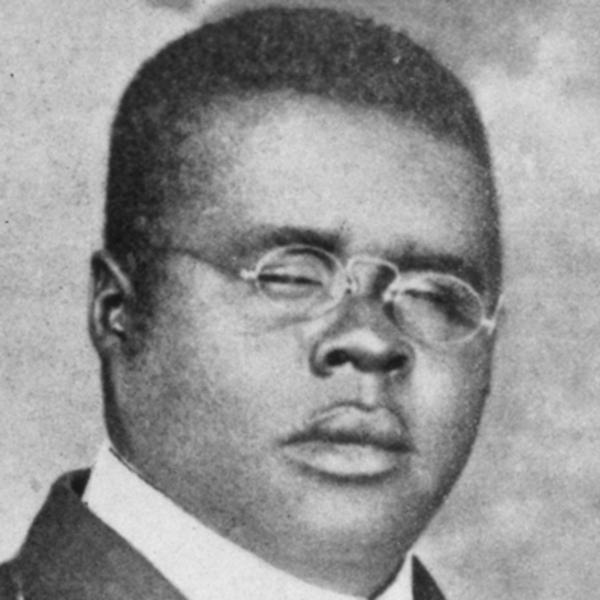 In Blues parlance, acoustic blues is simply another way to say ‘really, really old blues’. Texas has played a huge role in the development of blues music, second (perhaps) only to Chicago.

The story of Texas Blues starts in the mid-twenties, with the sudden appearance and meteoric rise of Blind Lemon Jefferson. In actuality, Jefferson was releasing hit recordings before Charley Patton ever entered a recording studio – the only reason we covered Patton before Jefferson is that Patton conveys a direct link to the Mississippi Delta birthplace of the genre. Jefferson, though, can be credited as the first solo artist to enjoy popularity as a blues artist, and ultimately, his influence on popular culture was monumental.

Songs featured in this program include;

All I Want Is Pure Religion – Blind Lemon Jefferson

Got the Blues – Blind Lemon Jefferson

Take a Whiff on Me – Lead Belly

See That My Grave Is Kept Clean – Lead Belly 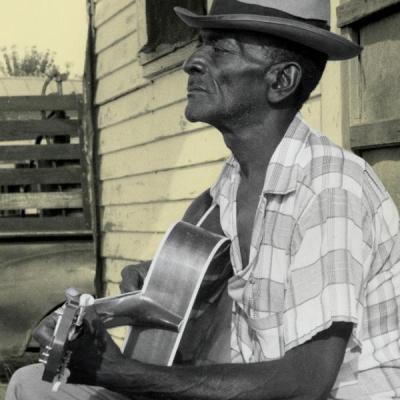