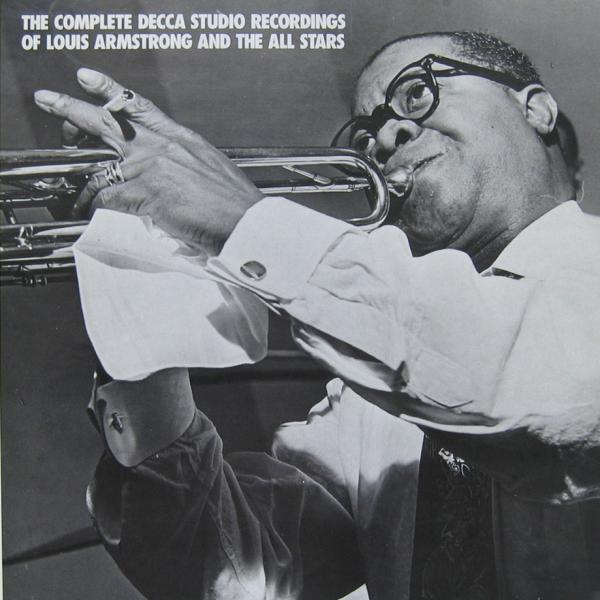 In the mid-fifties, Louis Armstrong was fighting for relevance with the music cognoscenti, and ultimately, he won.

At first, it looked like Louis may become a footnote during the 1950s, but by 1955, he released one of the decade’s most essential LP albums, and even coaxed a hit single out of a dark German Music Hall number.

Time tried to march on without Louis, but he simply did not let it happen that way.

Songs from this show include: 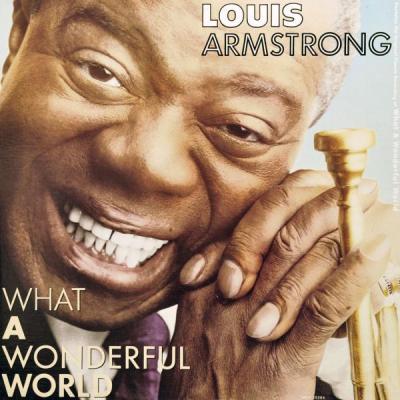 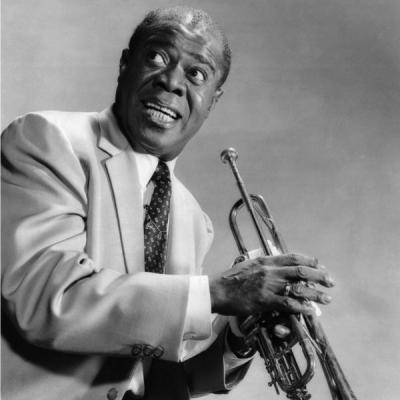 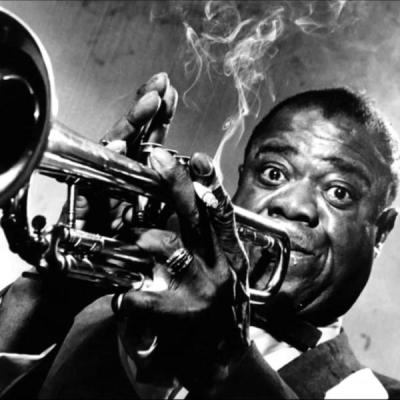 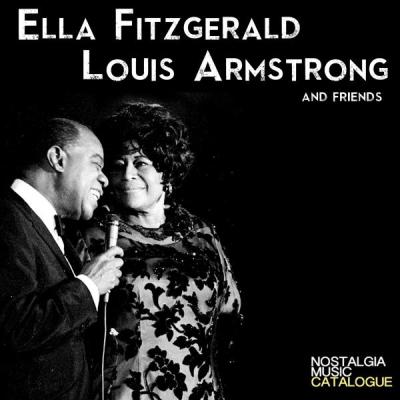 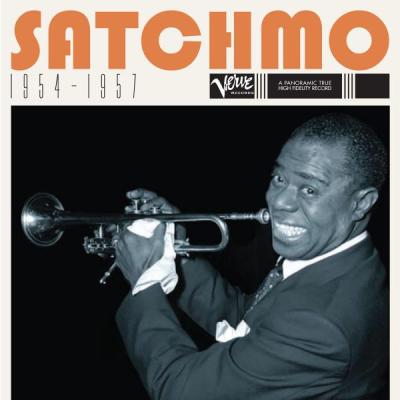 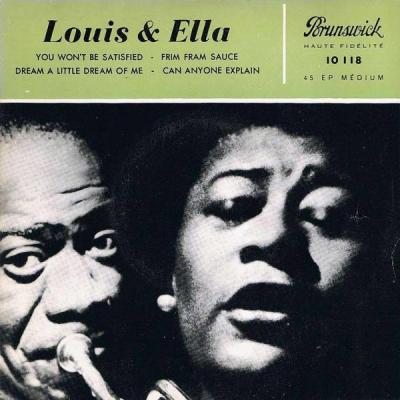 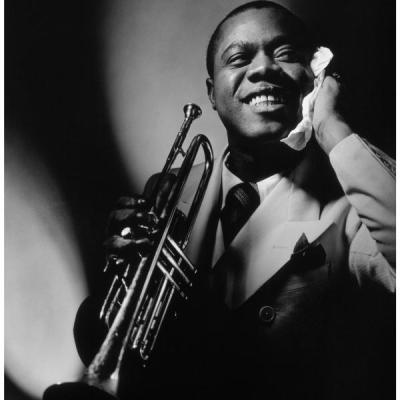 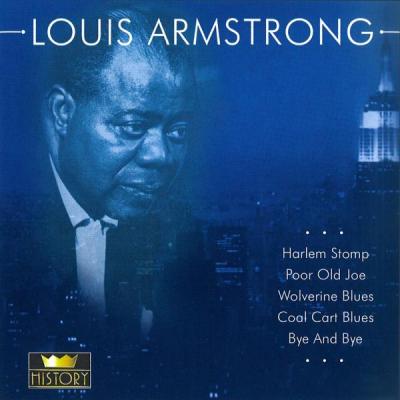 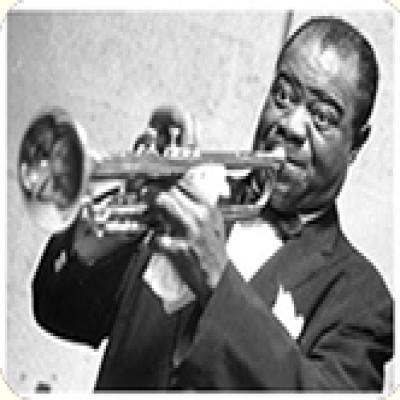 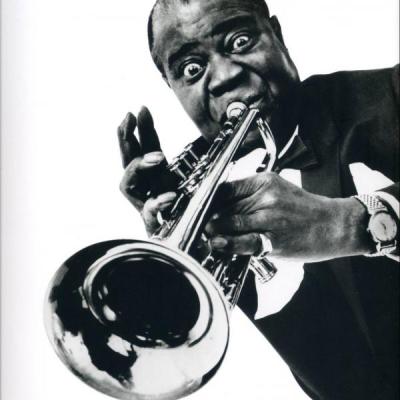 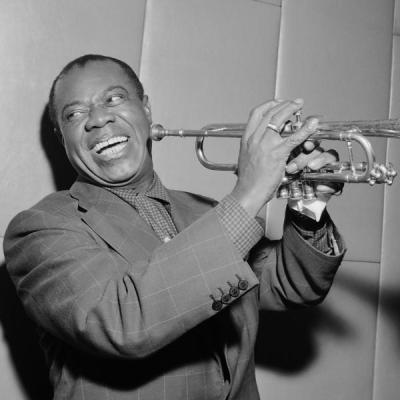