The Birth of an American Identity 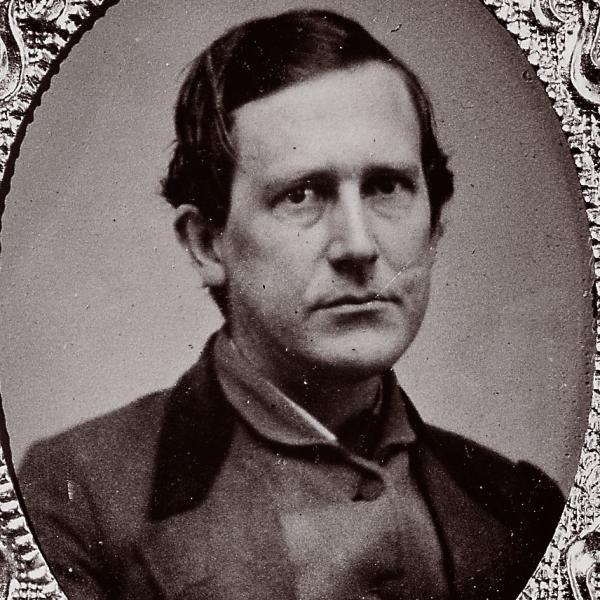 The Birth of an American Identity

See more Channel 3 - The Birth of an American Identity episodes

With today’s show, we will attempt to explain how America developed a musical identity of its own, featuring songs by Stephen Foster, Louis Moreau Gottschalk, Scott Joplin and James P. Johnson.

The first European settlers coming to the new world were not exactly enthralled with the ‘music’ they heard from Native Americans. The Pilgrims and the Puritans didn’t exactly dance their way across the Atlantic, either. With strong ideas about the intrinsic evil of music and dance, America’s musical development happened very, very slowly. Initially, there were little more than the religious songs published in prayer books. Interestingly, these songs eventually infiltrated the slave culture, who were usually converted to Christianity. Eventually, the Negro slaves incorporated the European themes to their own traditions, resulting in something quite different from the staid original source. Elsewhere, expansion provided the opportunity for traveling shows, and vaudeville became a common form of entertainment, along with ‘camp meetings’.

All these sounds would eventually find its way to the ears of a Texas-born African-American named Scott Joplin. In time, his music ignited a craze for popular music that heretofore had been unknown in America. His syncopated style of piano-based melodic rhythms became known as Ragtime, and it provided the soundtrack for an entire era. Soon, players added their own ideas, improvising new phrases and rhythms that propelled the music even further. Some people disparagingly referred to this improvised style as ‘jass’ music, or ‘jazz’. By incorporating the feel of jazz onto the structural elements of ragtime, a style known as ‘stride’ rose to prominence, and it would provide much of the soundtrack for ‘the jazz age’.

Here is a list of songs from today’s show;

The Rivers of Babylon – The Melodians (excerpt)

Channel 3 - The Birth of an American Identity