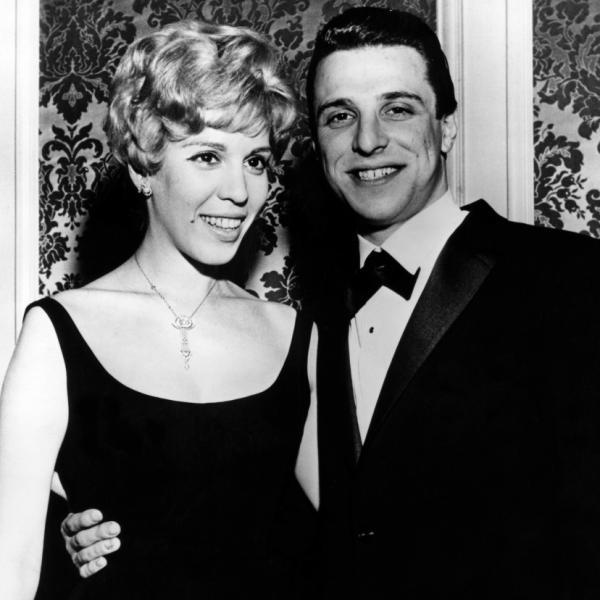 This is the second hour dedicated to the songwriting couples of New York’s Brill Building.

Due to the massive number of hits, the diversity, and the impact of their songs, we never could have accurately conveyed the music of Goffin/King, Barry/Greenwich, and Mann/Weill in one hour, so we split this episode into two unequal parts.

The first hour was dedicated exclusively to the songwriting prowess of Goffin/King (and sometimes Carole King without Gerry Goffin). That leaves us with one hour to play some of the best material from the remaining two songwriting couples associated with the Brill Building, and to say the least, it’s a tight fit.

Jeff Barry and Ellie Greenwich were phenomenally influential songwriters, particularly with the ‘girl group’ sound, while the team of Barry Mann and Cynthia Weill was extraordinarily diverse, providing songs in a multitude of styles that often matched the artists better than their own material! It’s a story where the music does most of the talking, so let’s get to it.

Here’s a list of songs covered in today’s program.

1) Walking in the Rain – The Ronettes

2) On Broadway – The Drifters

4) We Gotta Get Out of This Place – The Animals

6) Shades of Gray – The Monkees

8) Chapel of Love – The Ronettes

9) Chapel of Love – The Dixie Cups

16) Leader of the Pack – The Shangri-Las 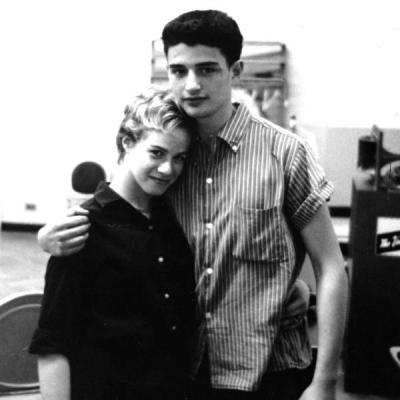