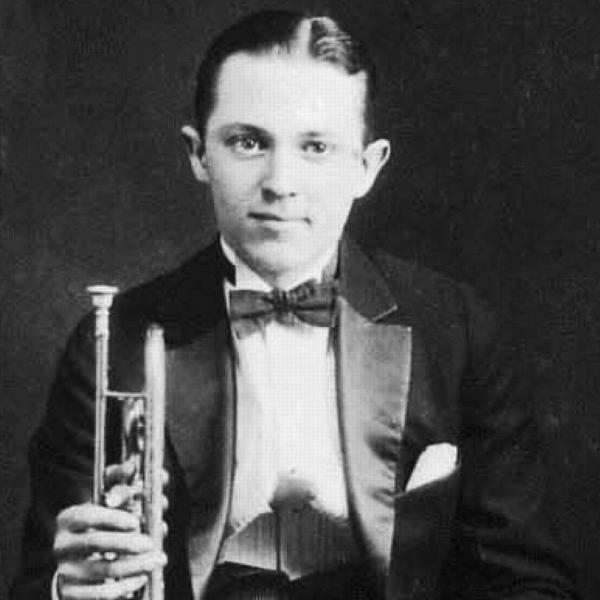 This show is a sad one. It took us three one-hour episodes to record the time period when Bix Biederbecke played on only seventy known tracks. Approximately eighty percent of his recorded output is still ahead of him as we begin today’s show, and yet we wrap up this portion of his career in only one show.

There is no shortage of musical artists that have been lost to excess, but Bix, in many ways, was the 20th century prototype, losing his abilities, and then his life, to excess. As we start our episode, Bix is sitting on top of the world. Before we end, he will be dead at the age of 28, with the body of an octogenarian and his talent lost to his illness.

Songs featured in this show include;

Waiting at the End of the World

Georgia on My Mind

Channel 14 - The Golden Age of Jazz 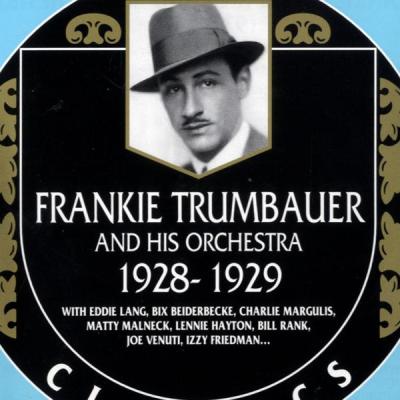 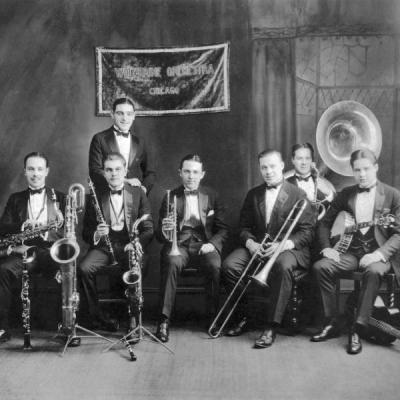 The Golden Age of Jazz: The Early History of Bix Beiderbecke