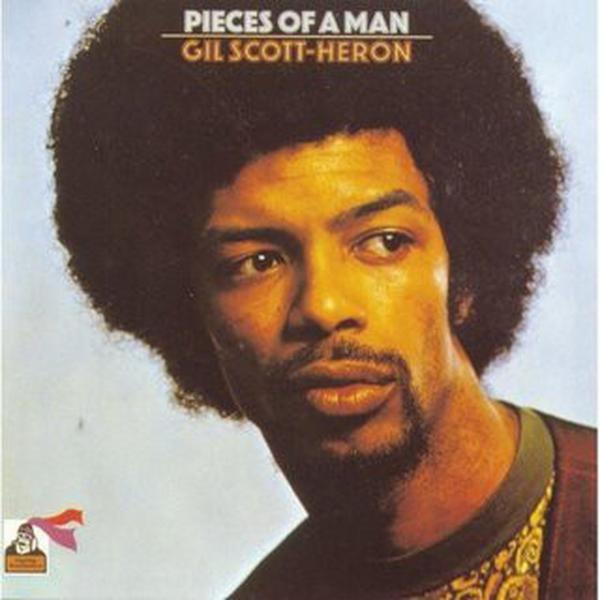 It was William Faulkner who once wrote, “The past is never dead. It’s not even past.” It’s a lesson that we often forget until something occurs that blindsides us. When it happens we become temporarily shocked and disoriented, until we ultimately realize that this is not anything new at all.

When I was picking albums for this project, I thought long and hard about whether or not I should include “Pieces of a Man” by Gil Scott Heron. In his time, Heron was incredibly relevant, providing a fresh perspective on a centuries-old problem, but I found myself wondering if the relevance still lingered. I started to believe that those days were behind us. Nevertheless, I decided that he was too important to skip over, so I added the album for mostly stylistic reasons, figuring he deserved the nod for being one of the inventors of rap as a musical force.

Then, 2020 happened. Suddenly, every work on “Pieces of a Man” sounded as fresh, contemporary and as painful as it did in 1971. Unfortunately, America seems incapable of throwing off a yoke of its own, making us all slaves to an indecent pattern of behavior that sits deep inside the web of our culture. Gil Scott Heron worked tirelessly to raise awareness. Maybe, just maybe, this time people on both sides of the fence will open their eyes, their ears and their hearts.

The Revolution Will Not Be Televised

Home Is Where the Hatred Is

When You Are Who You Are

I Think I’ll Call It Morning

Pieces of a Man

Or Down You Fall 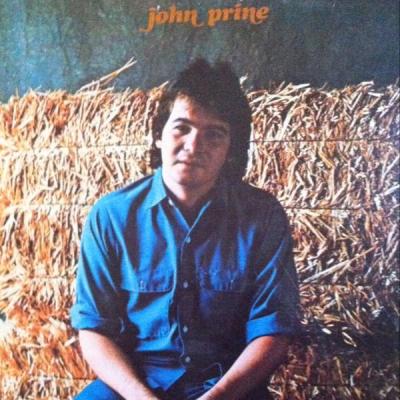