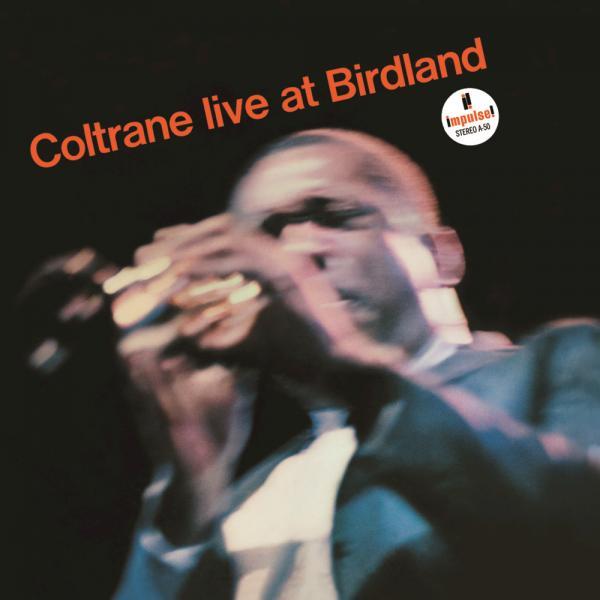 Back in 1964, jazz music was not on the radar of youth culture. Unless you were born to the Marsalis family in New Orleans, chances are that the only jazz you heard growing up was on Saturday morning cartoons or maybe ‘Ed Sullivan’ or some other variety show.

With the British Invasion in full swing, jazz was rendered moot, even for a large percentage of the older populace. The sudden stylistic change certainly caused a great deal of resentment among the jazz cognoscenti, but what did they expect? The genre had evolved from the ‘40s pop music of swing to the much more elitist ’50s be-bop style, taking it so far away from populist taste that even most adults found it too demanding, and the generation of kids raised on rock and roll had no use for jazz at all. I was one of those ‘British Invasion’ kids, so jazz didn’t seriously enter my consciousness until I was nearly twenty years old.

By then, it seemed obvious that to appear well rounded and intelligent, you needed to have at least a passing knowledge of jazz, so a few friends and I dabbled in albums by the most lauded artists like Miles Davis, Thelonious Monk, Charles Mingus and John Coltrane. Each of these artists had catalogs that were impossibly deep and complex, so we dug through discount bins and hoped to get lucky. Based on critical opinion, the must-have albums by Coltrane were “A Love Supreme” and “Blue Trane,” and if you were especially adventurous, his Atlantic albums “My Favorite Things” and “Giant Steps” (all except “A Love Supreme” were released before 1964). To my young ears, these records sounded like gas music from Jupiter. The music was completely foreign to a generation raised on the Beatles, Bob Dylan and the Monkees, so jazz records sat in my collection like strange anomalies, sometimes played on Sunday morning while reading the New York Times.

It wasn’t until I grew older that this music finally started to penetrate my cranium to the point where it could be understood and genuinely appreciated for its greatness. By then, I also realized that these artists had catalogs that went much, much deeper than the few releases hailed by populist critics. Slowly, I started to dabble with alleged ‘obscurities’, and often found music that was by turns challenging and breathtaking.

Late in my life, much later than I want to admit, I finally listened to Coltrane’s “Live at Birdland.” Until that point, I avoided it, thinking it might have poor sound, like the live Charlie Parker recordings. What a fool I was. The very first time I heard “Live at Birdland” I knew it was special, but even then I couldn’t know that it would eventually become one of my all-time favorite albums. What makes it special to me is that it captures the multi-faceted nature of Coltrane’s greatness, with phenomenal group interplay (“Afro Blue” is jazz quartet perfection), a stunning unaccompanied solo that conveys passion and control simultaneously (his ending coda on “I Want to Talk About You”) and some of the most emotionally vested jazz music I’d ever heard (“Alabama,” an elegy to the four girls who were murdered during a church bombing in September, 1963 can draw tears).

The record never seemed to get its due from critical circles, and even the label, ‘Impulse!’ seemed indifferent, mixing studio tracks in with the live recordings, and leaving poor edits on some tracks. It’s enough to give the impression that this is just some slipshod release that was never given much thought by the artist, but the music speaks volumes beyond these superficial gaffes. If, like I once was, you are a novice trying to find a gateway to great jazz, I can hardly think of a better selection than Coltrane’s “Live at Birdland.”