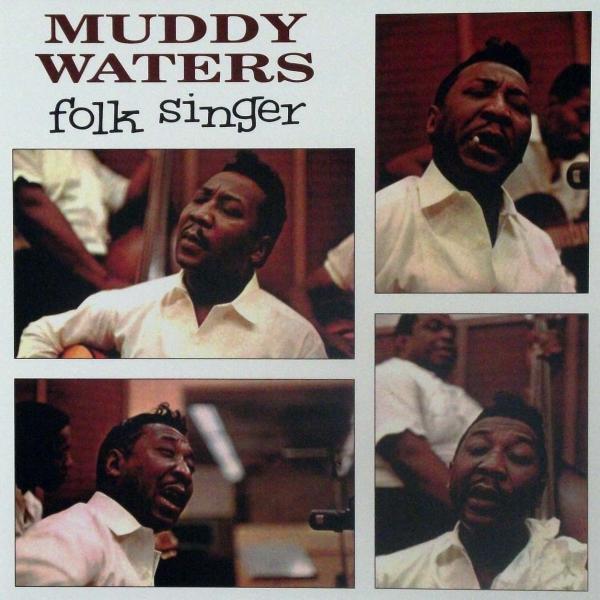 With this show, we are starting a brand new feature for our American Hit Radio series. From time to time, we plan to dedicate the hour-long program to one specific album. I recently started a writing project that I call “The Alternative Top 40”, wherein I’m compiling some of the most important and influential albums that never reached the top 40 charts. These are albums that were overlooked or under-rated in their time, but deserve reconsideration. I start this list in 1964, the year that album sales began to take off, particularly with youth culture, and continue the list up until the present.

For our first entry, I chose Muddy Waters’ “Folk Singer,” an album released in 1964 that was completely ignored by the popular album charts. In his time, Muddy Waters did not release very many long players, and it’s a shame that record as special as this never even entered the top 200. We’ll play all tracks while discussing the album a bit, and Waters’ career as well.

5) You Gonna Need My Help

10) Let’s Spend the Night Together (from ‘Electric Mud’)

11) You Can’t Lose What You Never Had