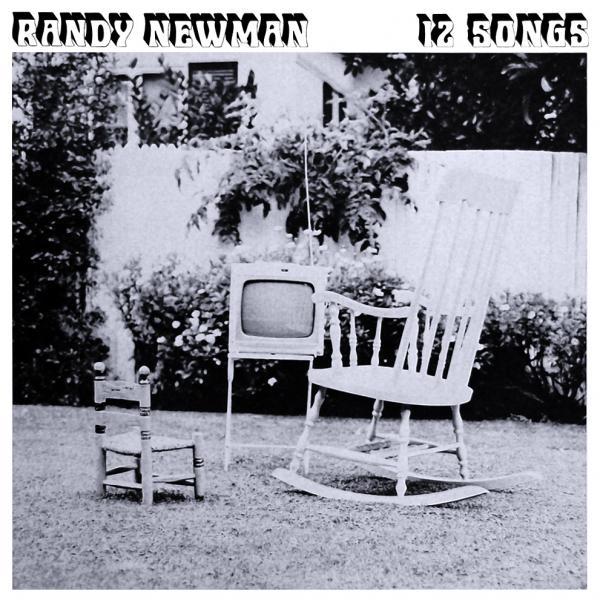 In late ‘60s Los Angeles, an extra-exclusive ‘loser’s club’ was coming together, consisting of stunningly talented musicians and songwriters who couldn’t seem to sell records to their own parents.

Van Dyke Parks, Harry Nilsson, Ry Cooder and Randy Newman all worked together in various configurations and created some of the most unique and credible music of their times, but nobody was buying. The common denominator to all four was their friendship with Lenny Waronker, who worked as A&R manager for Warner Brothers, and used his position to secure a place for his friends, mass popularity be damned (the record industry was a very different place back then, folks).

Of the four, Randy Newman’s lack of public acclaim was the most dismaying. It seemed that anybody on the planet could have a hit with a Randy Newman song except Randy Newman. Peggy Lee, Judy Collins, Jerry Butler, Gene Pitney, Wilson Pickett, the Everly Brothers, Dusty Springfield (‘Dusty in Memphis’ contains four of his songs) and even Pat Boone (!) enjoyed success with Randy Newman’s material, but his own solo debut never graced a pop chart. Nilsson then released an entire album of Newman’s songs, entitled “Nilsson Sings Newman,” and it also landed with a thud, despite rave reviews.

Into this quagmire of personal frustration and audience indifference, Newman dropped the blandly titled “12 Songs.” Ry Cooder (whose superb debut would also collect dust) played some fabulous guitar on it, but that didn’t help matters, and the record suffered the same fate as the others. This left the album open for plunder, leading to Three Dog Night’s hit version of “Mama Told Me Not to Come.”

By any standard, Randy Newman was not standard rock and roll fare. His roots in New Orleans classicism heavily influenced his compositions, while his satirical insistence on composing first-person character sketches of highly sketchy personalities did not often translate to an audience bred on confessional literalism and love songs. “Old Kentucky Home” singlehandedly insults an entire state’s population, usurping the title of a 19th century staple to depict a dysfunctional family of overweight drunkards. “Suzanne” is sung from the perspective of a deranged stalker, and “Yellow Man” is bluntly racist, so much so that the irony could be overlooked. Any of these personas could also be the hapless attendee of the hipster party depicted in “Mama Told Me Not to Come.”

“12 Songs” artfully depicts a world of close-minded losers incapable of seeing their own shortcomings, so why it never became a commercial hit is thoroughly beyond my own comprehension.

Have You Seen My Baby 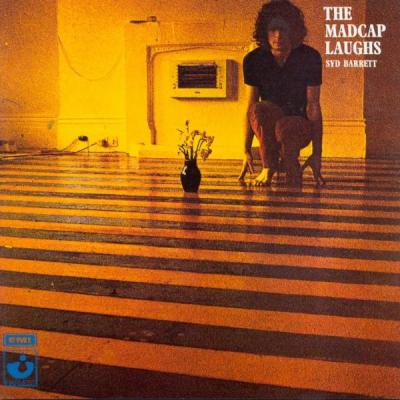 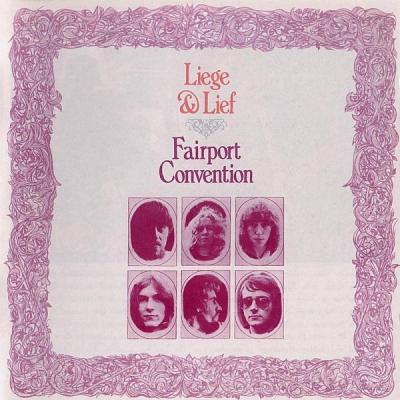 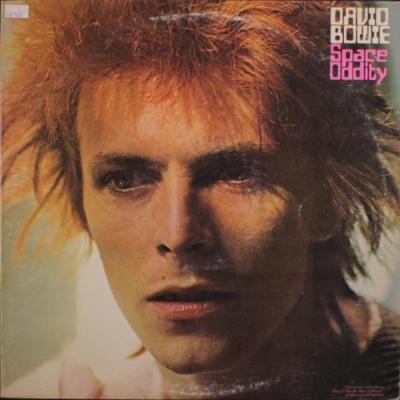 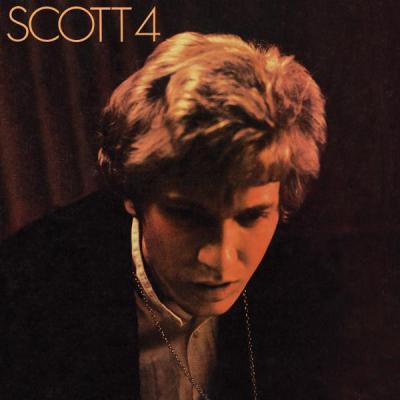 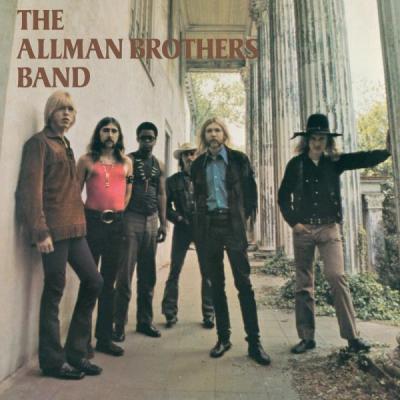 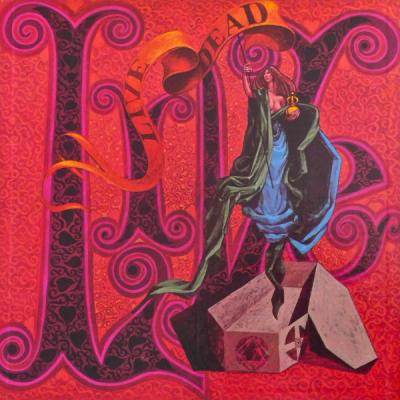