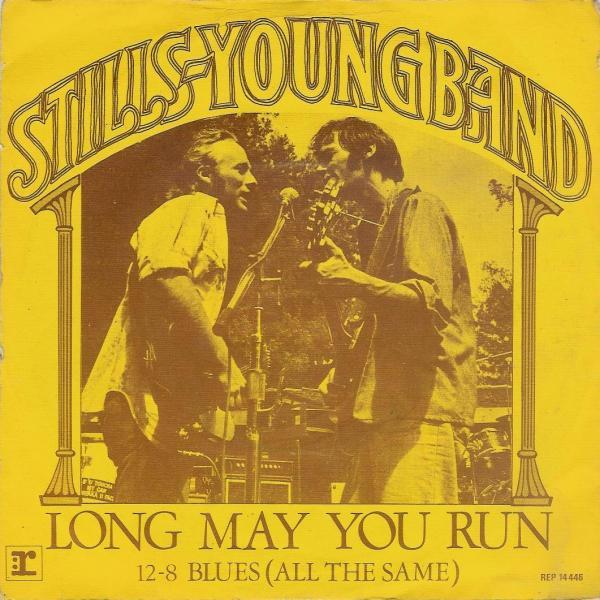 By 1975, it seems as though critics and the public at large had formulated their ‘final’ opinions on Neil Young and Stephen Stills. Close friends who seemed to work better apart than together, Stills maintained a consistency in his own style, while Young veered all over the place.

As times and tastes changed, Stills appeared to grow more and more obsolete while Young kept changing with the changing times. 1975 was a crucial year for comparison, because this is when you could easily read critics’ perceptions of their latest releases. In June 1975, Stephen Stills released “Stills” while Young released “Tonight’s the Night.” Although the album contained some of his best work, critics referred to Stills’ album as ‘dull’ and ‘lackluster’, while Young’s album was called “one of the greatest rock and roll albums ever made.” The gap in critical opinion is incredibly wide, and continues to this day, but a close examination of both albums reveals that the quality of the two albums is nowhere near as profoundly obvious as critics have discerned. Yes, Young’s album is more raw and closer to punk or Americana, but Stills’ album is deeply heartfelt, full of passionate performances and some beautiful music.

On the surface, the album styles are significantly different, but the musical essence of each seems quite sound to me, so I can’t help but wonder if there is something else at play here. Critics can be a cantankerous, moody and sometimes even quite depressed bunch, and it’s hard to ignore the fact that critical acclaim often accompanies music that is surrounded by tragedy. Neil Young’s album is the net result of heroin-induced deaths from two associates, while Stills’ album mostly reflects on his happiness from a recent marriage. Both albums are personal and direct, but Young’s album is intense and rough while Stills’ is reflective and comfortable.

To my ears, both albums deserve acclaim, and since they were released within days of one another, forty years ago, I thought we could use this hour to compare contemporaneous albums made by these close friends.