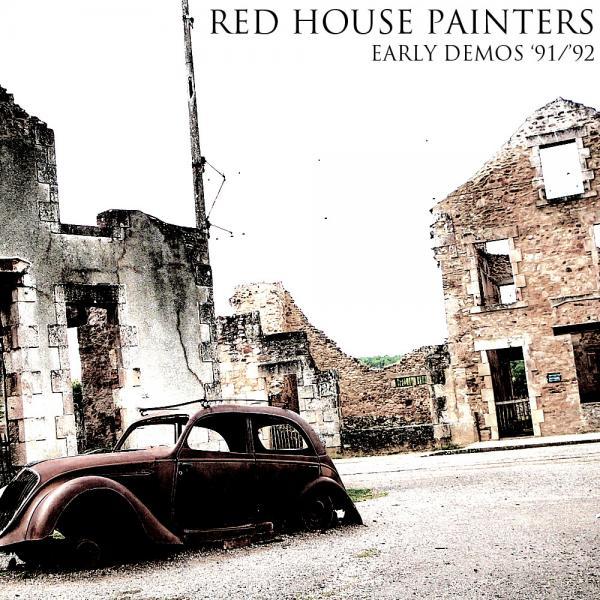 There were plenty of very good popular albums that were released twenty years ago, in April 1995 – Pavement , Guided By Voices, Duran Duran, Mobb Deep and King Crimson all had major releases, to name a few – but I notice that my focus around this time veers toward stuff that was more obscure.

The Red House Painters, Kevin Gilbert and Shack are not household names. Wikipedia doesn’t even mention the albums released by these artists in their article for “1995 in Music”, but I find that these releases account for some of the most interesting music for this particular month. You probably won’t recognize any of these songs, but it’s never too late to catch up, even if it is twenty years later.