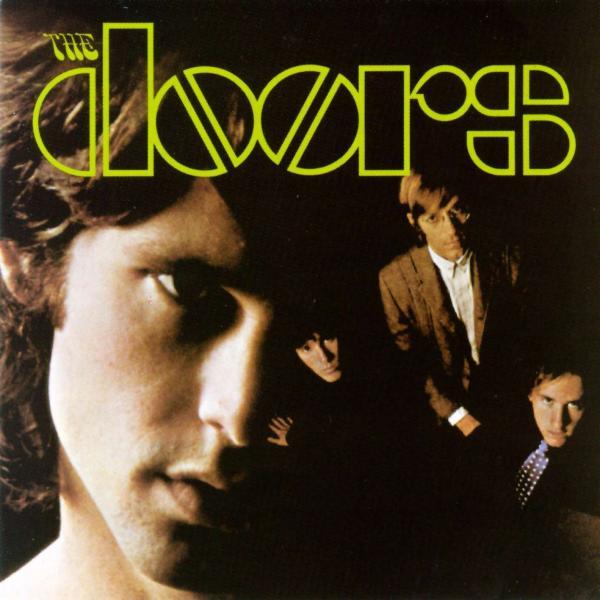 Last week, we took a look at a few of the best singles from February 1967. If time allowed, we also would have covered a few album tracks as well. It so happens that most of 1967 is so fascinating from a musical perspective that we could never cover both of these perspectives in one hour. Therefore, we also dedicate today’s program to February 1967, but this time we take a look at album tracks.

Five significant albums made their debut or first appeared on the charts at this time. We feature a few tracks from each, as follows;

2) Mary Mary – The Monkees (More of the Monkees)

3) Hungry Freaks, Daddy – The Mothers of Invention (Freak Out!!)

4) Trouble Every Day – The Mothers of Invention (Freak Out!!)

5) Connection – The Rolling Stones (Between the Buttons)

6) Cool, Calm, Collected – The Rolling Stones (Between the Buttons)