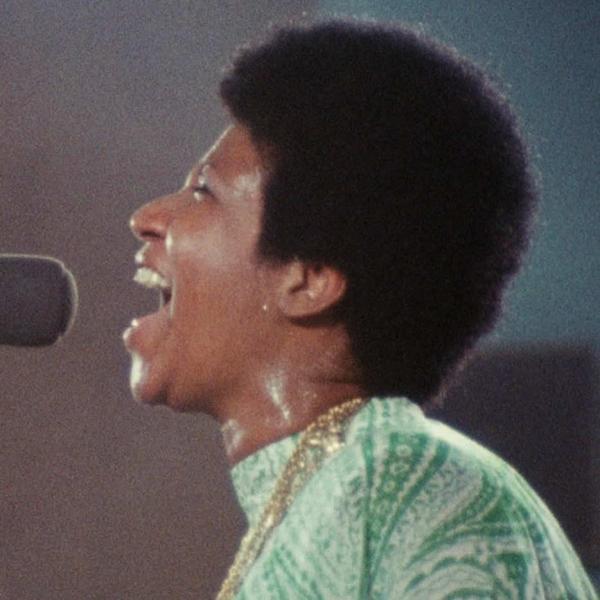 Reviewing Aretha Franklin’s oeuvre, this particular album stands out as a crossroads of sorts. For instance, most people may be surprised to learn that this was the best-selling album of her entire career.

They may also be surprised that it signaled the start of a significant downturn in her success. Virtually everything she touched since signing with Atlantic Records became pure gold, but after “Amazing Grace,” something changed. Her relevance did not change, but the public perception of her relevance certainly did.

The late ‘70s provided a dearth of interest in the classic soul singers of the ‘60s, and Franklin suffered as much, maybe more, than most, until (of all things) the Blues Brothers movie reinvigorated some degree of interest. Listening to this album, it would have been impossible to predict that such a slide was just over the horizon.

God Will Take Care of You 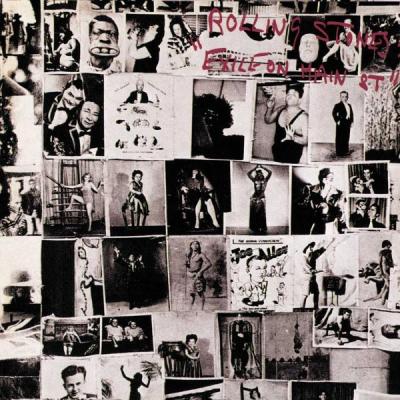