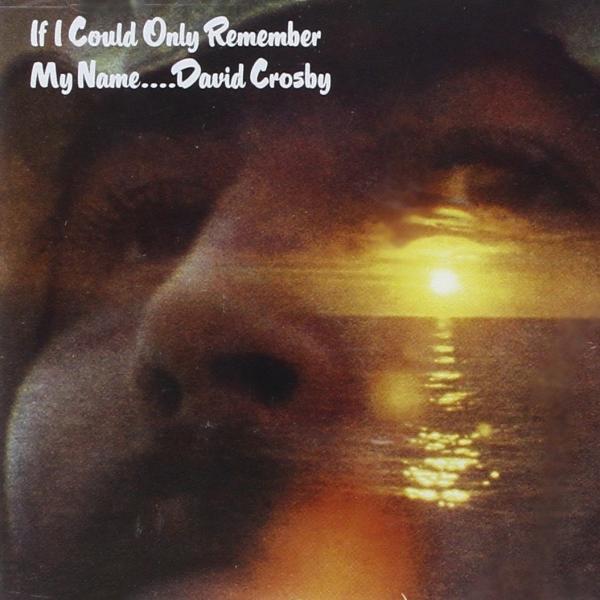 After releasing the album “Déjà vu”, all for member of Crosby, Stills, Nash and Young released an excellent solo album. David Crosby’s album stood out from the others because it was so thoroughly different from what the other songwriters were doing.

Crosby put together a dream team of west coast hippies for this wonderfully ethereal record, pulling in members from his own group CSNY, Santana, Jefferson Airplane and most importantly, The Grateful Dead. Jerry Garcia’s input here is integral to the album and it contains some of the finest work that Garcia had done. Most notably his gorgeous pedal steel on “Laughing”.

It’s a dreamy album, meant for mellow evenings or days when you just want to sit back. It rewards close listening but doesn’t demand it.

Tamalpais High (at About 3)

What Are Their Names?

Traction in the Rain

Song Without Words (Tree Without Leaves)

I’d Swear There Was Somebody Here 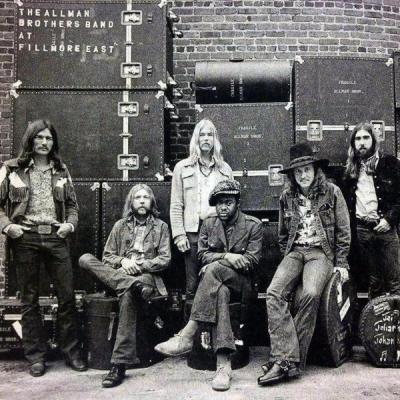 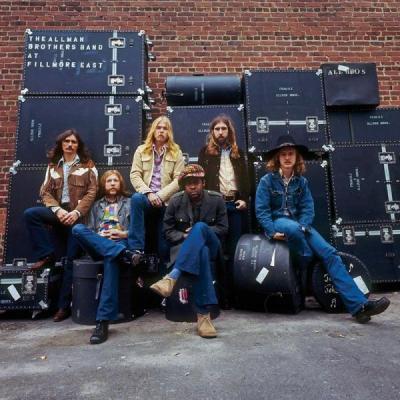 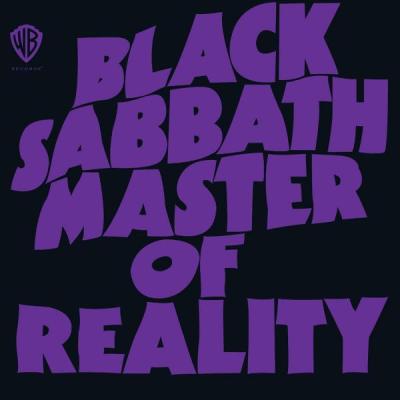 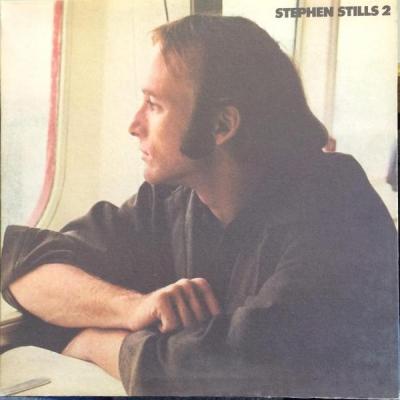 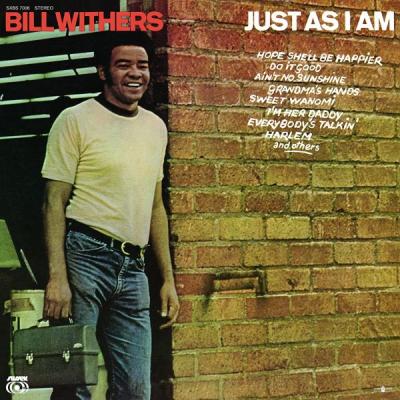