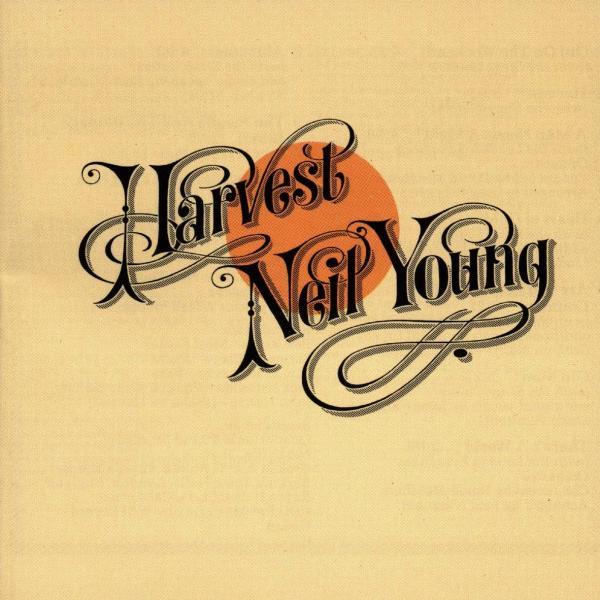 “Harvest” was released soon after “After the Goldrush”, which is generally considered to be the artistic high point of Neil Young’s career.

That attention helped to push sales of “Harvest” to extraordinary heights, making it the most popular album of 1972. “Harvest” may fall a bit short of the artistic high points of its predecessor, but it had its own charms. A laid-back alternative-country feel permeated the record, overwritten with a deep sense of ambivalence and uncertainty, especially as it related to personal relationships.

For better or worse, “Harvest” is the album that made Neil Young a household name.

Out on the Weekend

A Man Needs a Maid

Are You Ready for the Country

The Needle and the Damage Done

Words (Between the Lines of Age)