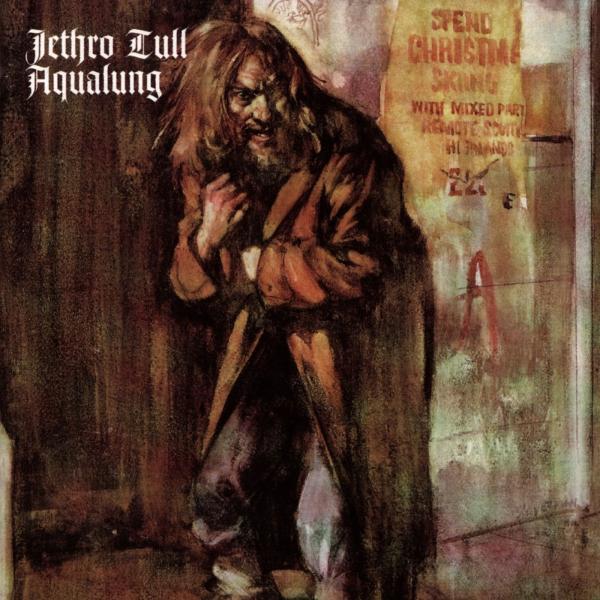 “Aqualung” is the album that broke Jethro Tull wide open in the U.S., making them one of the most popular bands of the ‘70s, and it was pretty strange album to achieve such widespread fame.

The album itself was brilliant, but it challenged mores in ways that most ‘rock’ bands might have preferred to avoid. The record’s structure was a thematic ‘split’ that dealt with homelessness and its societal repercussions on one side, while the other side dealt with the inadequacies and inherent contradictions of organized religion.

These were heady topics, and controversial as well, but coming on the heels of the ‘60s, “Aqualung” provided ripe fodder for a younger generation now disillusioned not only by society but also by their own failed attempts to change things. Those in older generations may consider the themes disrespectful and even blasphemous, but regardless, Ian Anderson’s words had the ring of truth.

There were no easy answers, but “Aqualung” was a breath of fresh air due to the inherent honesty of the song’s lyrics and it didn’t hurt at all that the album also happened to be chock full songs that rocked with memorable riffs.