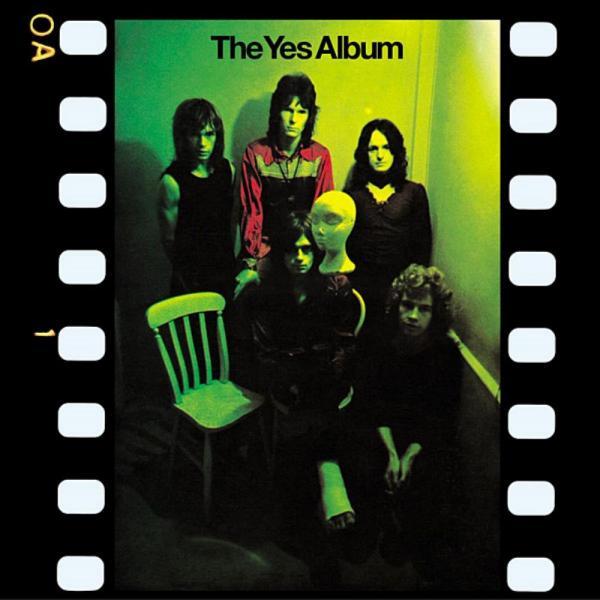 Yes represented a significant change in the ‘progressive rock’ movement by moving it much closer to the mainstream.

Until “The Yes Album”, ‘progressive rock’ was mostly a rarefied style that belonged to music theorists and the technically gifted. Yes were certainly not slouches as musicians, but they had a pop sense that made their music palatable to mainstream music fans. You could hum along with their melodies while the music moved in all sorts of unpredictable ways.

The band had released two albums before this, but this album represented a stylistic change that shaped their sound for the next ten years or more.

Yours Is No Disgrace