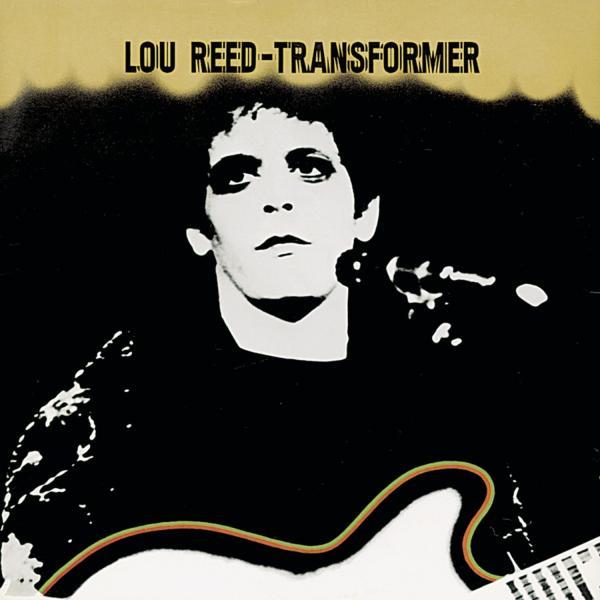 I don’t think it’s a long shot to say that Lou Reed did not need David Bowie’s permission to sing about transsexuality, drugs, group sex, or prostitution. If anything, it was the other way around, considering Reed’s catalogue of work with the Velvet Underground.

It was Reed who provided Bowie with a large percentage of his own inspiration, but Reed was not in the same position as Bowie in 1972. At that point in time, the Velvet Underground still hadn’t risen above the position implied by their name, while Bowie rose to the level of an über-hip, cross-dressing international superstar.

Bowie was a generous man, though, and he wanted to offer some payback to the artists who provided his own inspiration, and Lou Reed was among the most influential on his own tastes. Bowie’s presence is felt (and heard) on almost every second of “Transformer”, but Lou Reed somehow remained in charge of his destiny. He may be wearing more eyeliner and employing production techniques that took him far outside of his comfort zone, but the pairing worked remarkably well.

Reed’s lyrics occasionally lapse into rhyming banalities that would make eighth-graders wince, but the overall effect was culturally stunning. “Transformer” brought Lou Reed above the underground and into the mainstream, and as a result, the mainstream would never again be quite the same.

Walk on the Wild Side