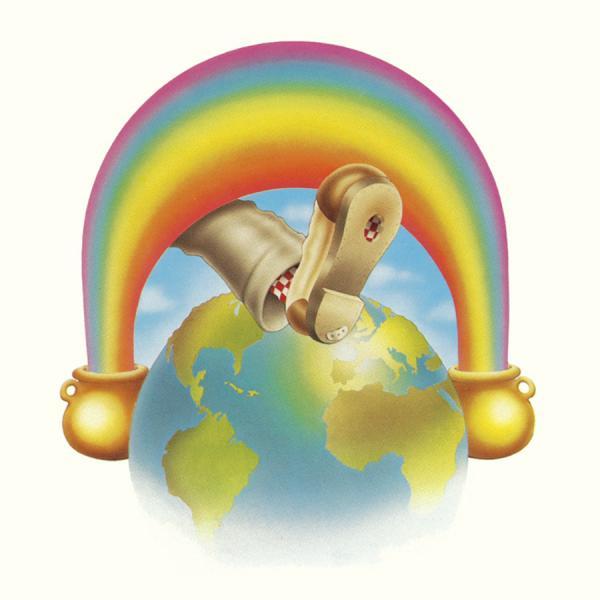 What makes “Europe ‘72” unique is the extended lineup of the band. This is the band’s first release with Keith and Donna Godchaux and their presence adds subtle complexities.

Pianist Keith was brought in to help fill in for the ailing Pigpen, who was missing shows due to illness. Godchaux’s wife was also added to the roster, bringing her experience as a backup singer for Percy Sledge and Elvis with her (that was her on “When a Man Loves a Woman” and “Suspicious Minds”). Together, they round out the sound and Keith’s rhythmically strong and explorative style sits perfectly between the extrapolations of Bob Weir and Jerry Garcia.

It Hurts Me Too