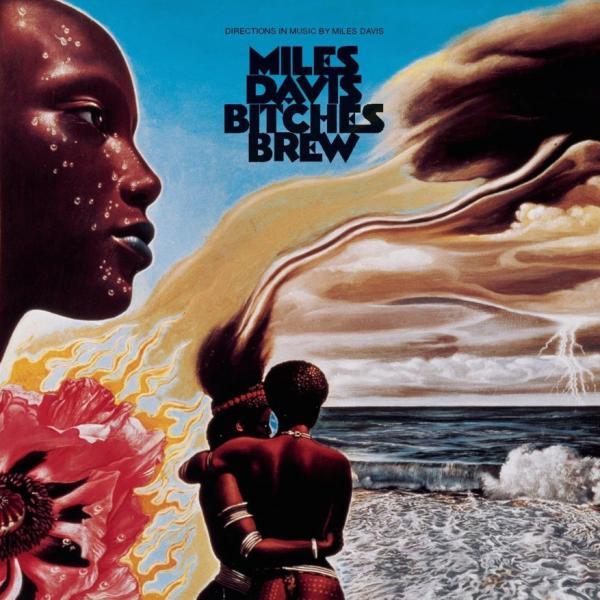 Regardless of your own opinion about the quality of the music on “Bitches Brew,” just about every person who heard it immediately knew that it was a game changer.

Before “Bitches Brew”, the world of jazz and pop-rock were not aligned at all. In the jazz world, pop-rock was simplistic drivel to be avoided at all costs, while most fans of popular music felt that jazz was for a rarefied breed of players who operated in the stratosphere over the heads of the ‘average’ listener. Pop was based on sales figures, while jazz based itself on theory.

From a historical perspective of style change, few people did more to advance jazz theory than Miles Davis. From the beginning of his career, Davis continually and restlessly searched for new means of expression. By the late ‘60s, he started listening to artists like Sly Stone and Jimi Hendrix. This caused him to gravitate toward a sound that straddled both jazz and funk/rock, incorporating electric guitar into his mix, the primary tool of pop, rock and funk.

If your idea of success is based on musical clarity and concision, you may have issues with “Bitches Brew”, but if you focus on innovation and originality, your opinion would be diametrically opposed to the former. In 1970, nothing else sounded quite like this album, so the debate continues, even after five decades.