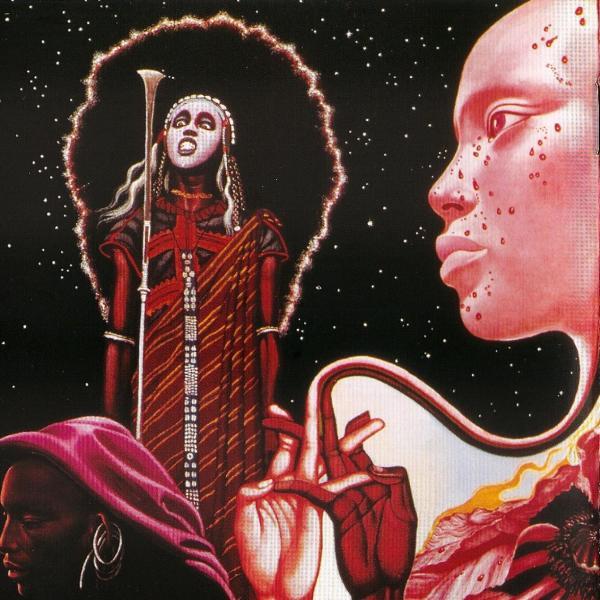 I must admit to something of a thrill playing this album in its entirety on terrestrial (and internet) radio. It’s something that just doesn’t happen anywhere anymore, especially with material as specialized and eclectic as this. We played the first half of the album last week, so we get to complete our task with today’s show.

The band utilized by Miles on “Bitches Brew” is large by just about any standard, consisting of two electric keyboardists, two drummer plus a percussionist, and two bassists, and that is just the rhythm section! Another ‘member’ who often gets overlooked is the chief engineer and producer, Teo Macero, who meticulously analyzed each track, and then edited each recording to give the recordings a sense of continuity. He did this by splicing and then inserting certain sections into the track, offering a sense of repetition much like a standard recording would resolve to a chorus. It’s an ingenious touch that I believe has made a big difference in the listeners’ ability to stick with the album.

Miles Runs the Voodoo Down