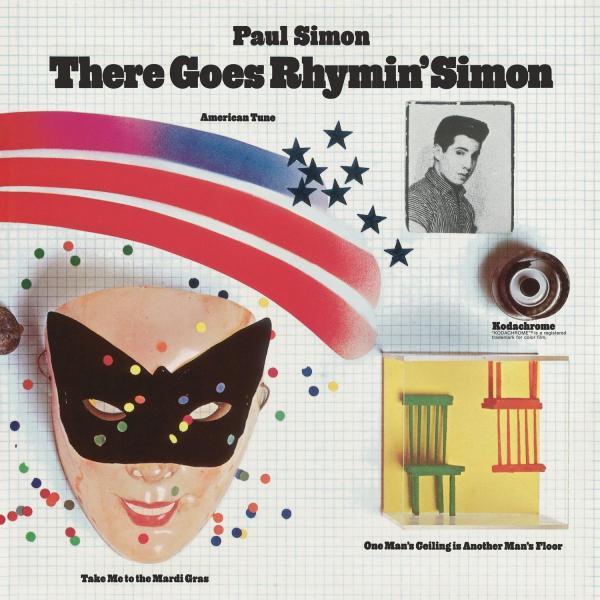 In 2021, writer Jeff Slate wrote the above in an op-ed after learning that Simon, like Bob Dylan, sold his entire catalog of songs for posterity, as dozens of international songwriting icons had done before him. This comment seemed particularly cruel, because of the way that it made direct comparisons between Dylan and Simon, implying that Simon built a career from being a second-rate Dylan copyist.

It was not the first time that Simon faced the slings and arrows of outrageous opinion, but this time it got me to thinking: In what way does Paul Simon’s music resemble Bob Dylan’s? Other than their shared incubation period in Greenwich Village, I can find hardly any connection at all (excepting one “Simple Desultory Philippic” where he sardonically poked fun at the ignorance of some folk fans). Simon honed a style that is wholly unique, particularly in his ability to incorporate myriad musical stylings onto his self-analytical, cranial, deliberative lyrics.

While Dylan often writes in overwhelming torrents, Simon tends to be reserved. One is prolific, the other assiduous. Is there one song on “Here Comes Rhymin’ Simon” (or any other Simon album, solo or not) that even suggests a stylistic relationship to Dylan’s work? The inner voice providing the words for “American Tune”, “Kodachrome”, “Something So Right” and “Loves Me Like a Rock” bears zero resemblance to Dylan’s work, and their musical approach is even more disparate.

The only real similarity between Dylan and Simon is that they became the two most lauded, famous songwriters to emerge from the New York folk scene. Is this sufficient cause for such comparisons to plague Simon for his entire career? Although they were both Beatles, I feel it’s grossly unfair to compare McCartney to Lennon. Imagine how Paul Simon must feel, then, with his work constantly held up against an imagined competitor, one with whom he rarely even worked. So, let’s stop the forced comparisons. These aren’t baseball teams we’re talking about, but songwriters who deserve to be judged on their own merits rather than imagined statistical observations that were sewn from whole cloth.

Take Me to the Mardi Gras

One Man's Ceiling is Another Man's Floor

Was a Sunny Day

Learn How to Fall