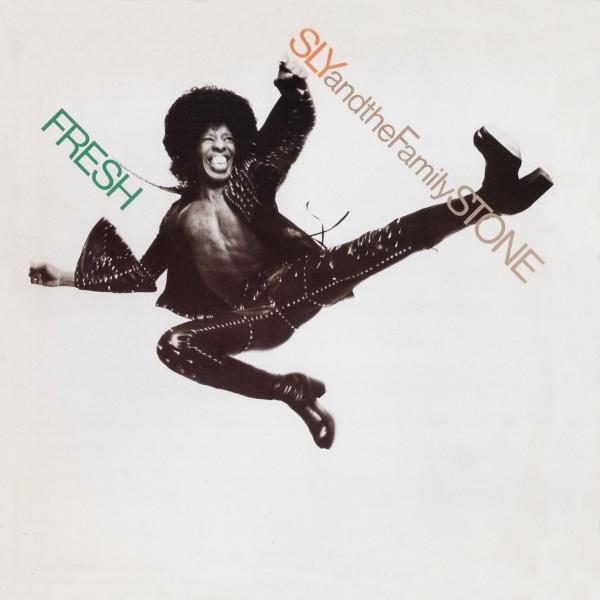 To my mind, “Fresh” marks the end of an era, although many might disagree and point to its predecessor, “There’s a Riot Goin’ On”.

They have a point, but only insofar as that album felt like Sly was burning bridges, when in fact he was realigning himself; if you’re burning bridges, you don’t come back with a lovely album that eviscerates preconceptions, which is exactly how I see (or hear) “Fresh”.

At this point, the Family Stone is (surprisingly) still more or less intact, and it’s cool to hear the intermingled vocals revived once again, as well as the instrumental input of Cynthia Robinson and Jerry Martini. “If You Want Me to Stay” was the band’s final hit single, which is why I view “Fresh” as the last of Sly’s ‘classic’ albums, and therefore, the end of an era.

If You Want Me To Stay

Let Me Have It All

Que Sera, Sera (Whatever Will Be, Will Be)

If It Were Left Up To Me