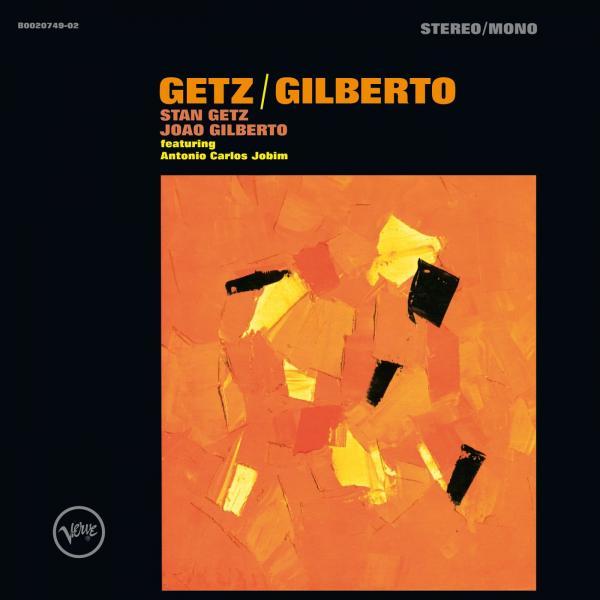 Before the Beatles, Jazz and International both enjoyed a strong presence on the charts.

In this instance, Stan Getz and Joao Gilberto teamed up to make one of the most beautiful and laid back albums of either genre. “Getz/Gilberto” teamed their unique talents with the sublime songwriting and piano stylings of Antonio Carlos Jobim for what would come to be recognized as one of the most timeless albums of any genre. It’s an album that floats by so effortlessly that it’s easy to miss the brilliance of the playing. “Getz/Gilberto” would go on to win Grammy awards for Record of the Year (for “Girl from Ipanema”) and Album of the year.