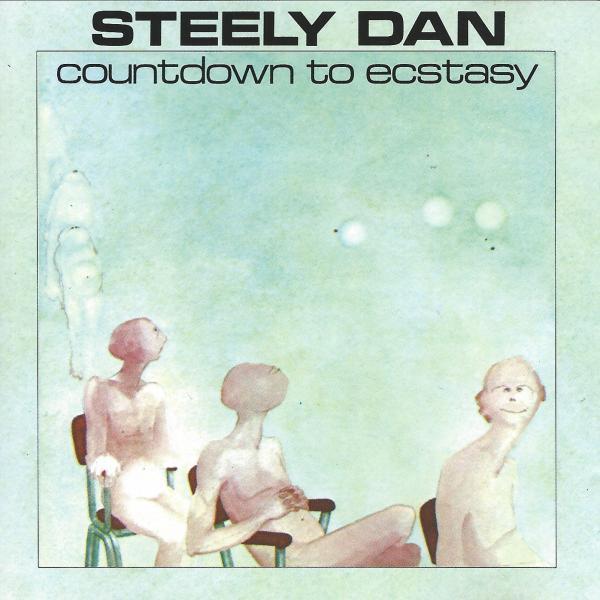 Like their debut album “Can’t Buy a Thrill,” “Countdown to Ecstasy” implies a sexually explicit theme, which is only appropriate for a band that lifted their name from a William Burroughs’ reference to a sex toy, but in both cases the title was nothing more than a come on.

The albums bear a sonic similarity as well, although lead vocalist David Palmer was no longer employed. Their second album lacked a big hit single compared to the two on “Can’t Buy a Thrill,” but it didn’t suffer for it at all. Instead, the band sounds incredibly confident and self-assured on “Countdown to Ecstasy,” cementing the songwriting partnership of Walter Becker and Donald Fagen as inscrutable wordsmiths with a passion for jazz and musical expertise.

Fagen was now indisputably the voice of Steely Dan, and although he lacks the pure tone of Palmer, his voice drips with irony and sardonic wit, spewing judgmental observations in every direction. The lyrics are self-consciously clever, caustic and cynical, which only adds to the fun of interpreting their intentions. “Countdown to Ecstasy” is a deliberately honed masterpiece that nevertheless only suggests an obsession with perfection that would define their future output.

Pearl of the Quarter

King of the World