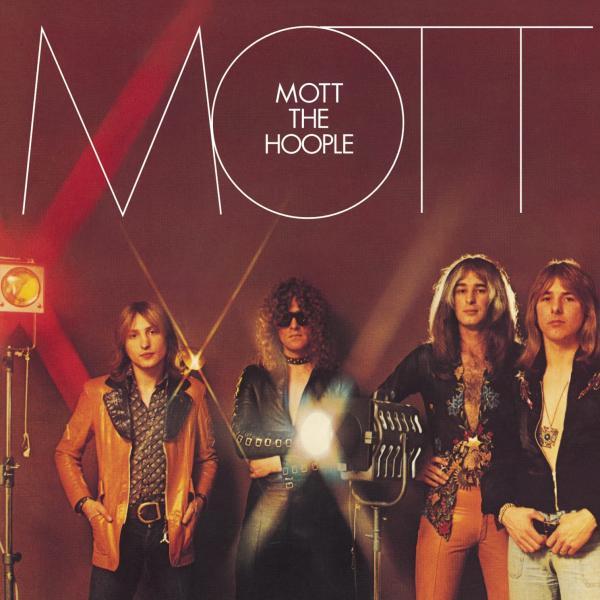 When David Bowie ‘gifted’ Mott the Hoople with a new hit song titled “All the Young Dudes”, it marked the third time (after Lou Reed and Iggy Pop) that Bowie’s generosity benefited an already ‘established’ artist that he respected.

Ian Hunter’s band could claim international fame following their recording of Bowie’s song, and so when the album “Mott” followed, it seemed obvious that it would attract attention and sell like pancakes, which it did, both in Europe and the United States. The fame was welcome, but the real upside was that the album really deserved the newfound attention being bestowed on the band.

Hunter’s songs followed Bowie’s lead, because the album’s style betrayed none of the self-aware glitter ideology of Bowie’s classic tune. “Mott” made it plain that this band was completely sympathetic to the new music scene, even while displaying a certain resistance to accepting Glam as an artistic statement that they wished to share.

All the Way from Memphis

Hymn for the Dudes

Ballad of Mott the Hoople

I Wish I Was Your Mother