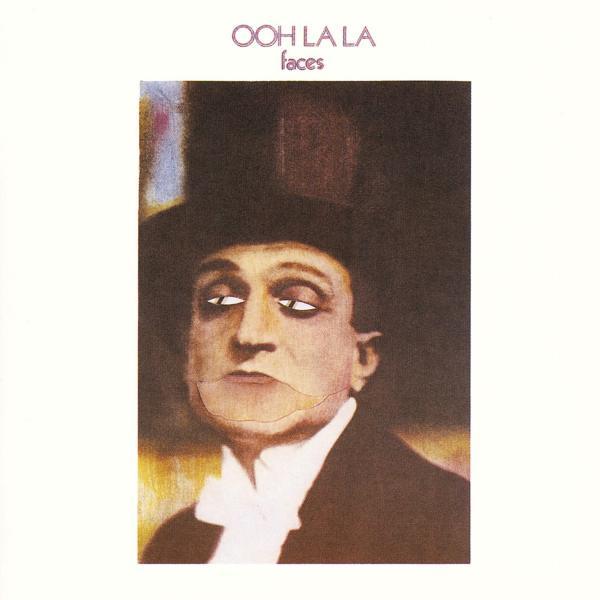 You can almost hear The Faces ripping apart on “Ooh La La”, but the album hardly suffers for it.

This is Rod Stewart’s last gasp as a bad boy rock ‘n’ roll singer because it was his final studio effort with his raucous bandmates. He would subsequently abandon rock and roll to embrace his supposed destiny as a pop star, which is to say that he never again recorded anything as good as “Ooh La La.”

The album is literally sequenced in halves, with Stewart dominating side one, where he pushes his bawdy nature until it becomes comical (“Silicone Grown” and “Borstal Boys” are almost caricatures of themselves).

Bassist songwriter Ronnie Lane takes the reins for side two, and he brings a much more sober approach to his songs (sober being the operative word – after all, this is The Faces that we’re talking about here). He sounds introspective, almost sad, as if he is having trouble accepting the impending end to a band that had defined his life. It’s a rough and tumble collection with wild mood swings, but it works brilliantly as a souvenir for the end of an era.

Fly in the Ointment

If I'm On the Late Side