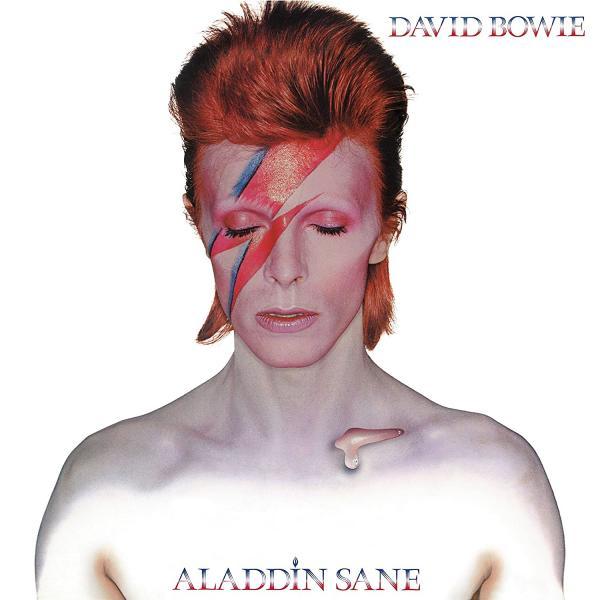 Few albums had a greater impact on me than “Aladdin Sane.” Most Americans misremember the history, but this was Bowie’s first hit album in the States, thus marking the first time most of us heard him, or saw his visage, and it was more than a bit shocking.

The cover was outrageous, but it was only a visual precursor to the warped futurism of its contents. The production was intense and bright, and I remember experiencing a slight sense of fear on first listen. Bowie’s world had absolutely nothing in common with my limited scope, but repeat listens pulled me in deeper and deeper until Alice Cooper seemed old fashioned in comparison. From here, I worked my way backward through his catalogue, discovering each album to be drastically different from what followed. Obviously, Bowie was restless and ambitious, and he set me off on a path of discovery that I never could have possibly imagined were it not for “Aladdin Sane.”

Let's Spend The Night Together