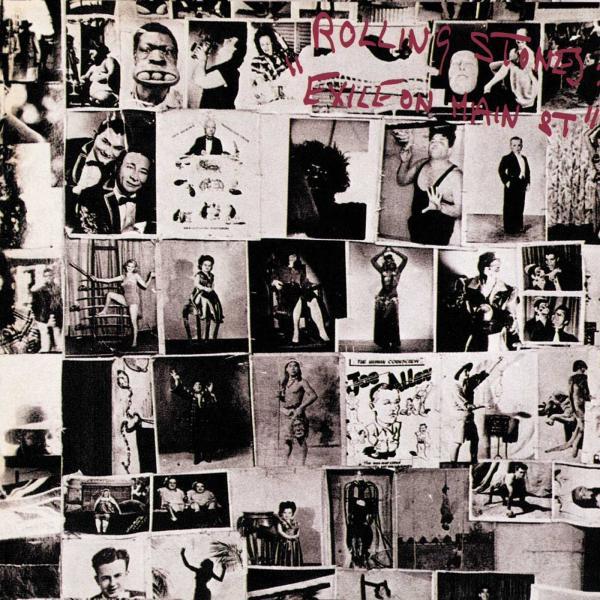 “Exile On Main Street” was strange beast when it appeared, and all these years later, it still stands out as a different animal from the rest of the Rolling Stones catalog.

The studio albums that preceded it (“Beggar’s Banquet”, “Let It Bleed” and “Sticky Fingers”) now stand as the high point in the band’s fifty-plus year long career, and those that came after “Exile” are usually critiqued for displaying a slow decline in quality from their predecessors. This album sat squarely on the fulcrum of the band’s creative shift. Some view it as the climactic statement of their glory years, and its longevity seems to prove that it may well qualify as the Stones’ best album ever.

Even so, it’s an unusual representation, because, either before or since, the Rolling Stones never made another album like this one. For starters, it’s a bit short on all-time classic hits, especially when you consider that it’s a double album. It’s also the band’s only double album of new material, despite having a catalog of thirty studio albums. Most significant, though is that it’s also a bit of a mess, with muddy mixes that make the songs difficult to decipher, and vocals that are mixed low and buried beneath the sludge.

Despite these shortcomings – maybe because of them – the album has taken on an air of unsurpassable greatness. It comes off as a mysterious, loose and dark collection of songs, all characteristics that play to the strengths of a band that redefined rock and roll for the next generation. 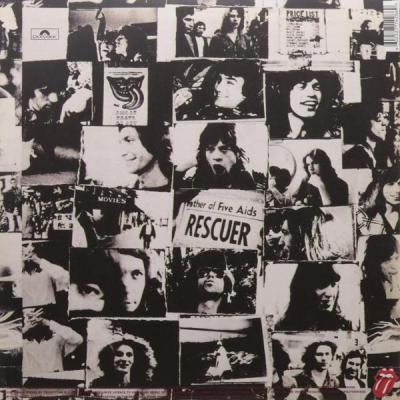 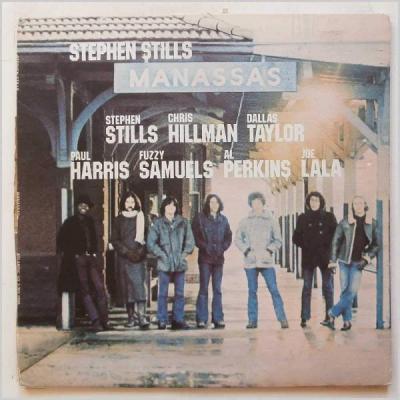 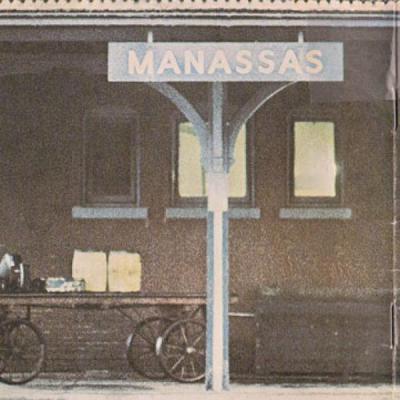