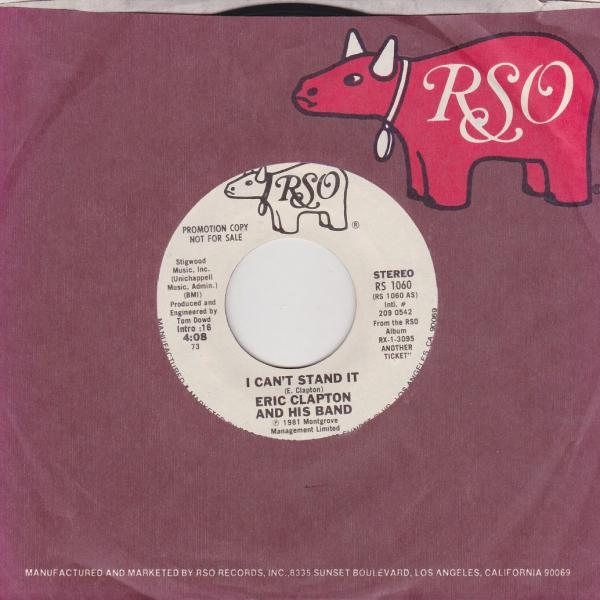 I suppose it could be said that in the wake of Clapton’s heroin addiction, he jumped out of the fire and into the frying pan.

The late seventies could have been – should have been – a time for him to celebrate his achievements. He had risen to become one of the world’s most popular solo music acts, and had won the respect and admiration of almost everyone. He even managed to marry Nel (his nickname for Patti Boyd–Harrison) the subject of “Layla” and the target of a decade-long obsession.

With so much going right, Clapton slid into an alcoholic haze that dulled his creativity and numbed his ability to genuinely appreciate his life. He could have been soaring, but instead, he simply went through the motions.

Despite his own seeming indifference to his artistic output, his popularity remained reasonably consistent, and he was now a constant on album rock radio.

Songs featured here are the following;

8) Everybody Oughta Make a Change 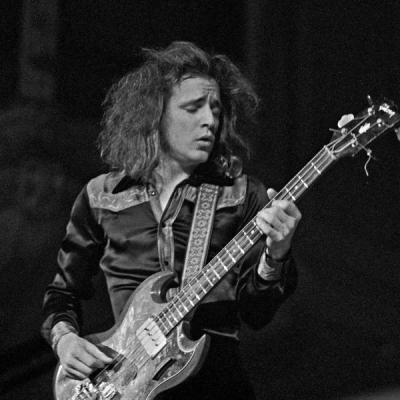 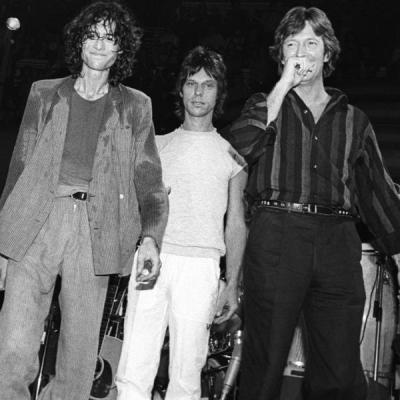 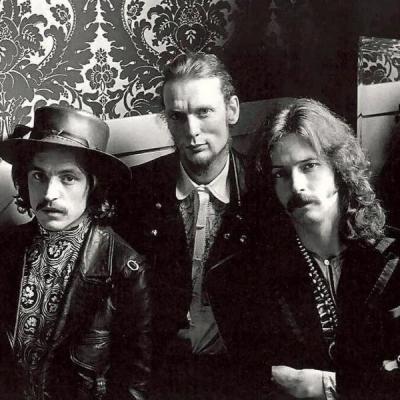 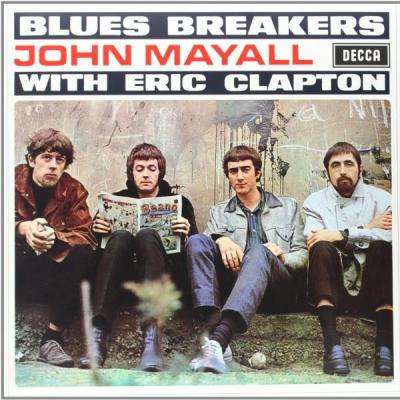 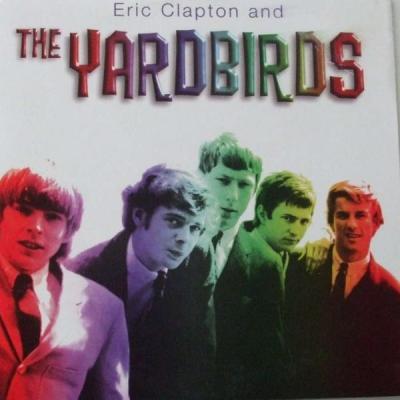