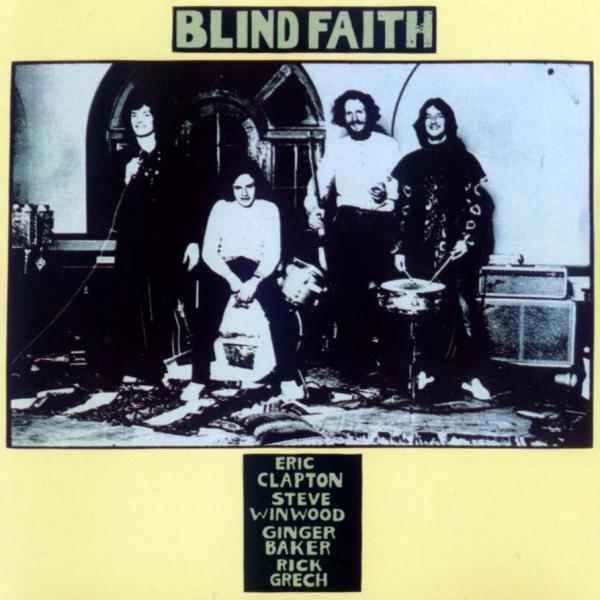 While in Cream, Clapton was discontented with the band’s direction and lack of camaraderie, so their break-up came as a relief.

The problem, though, was that he had no plan at all about what to do next. He wanted something completely different, but soon found himself with Steve Winwood, who brought Ginger Baker back into the equation. The resultant ‘supergroup’ (perhaps the first in rock and roll), Blind Faith, was doomed from the start. One album is their entire output.

From there, Clapton simply tried to blend into the background, touring with Delaney and Bonnie while contemplating his own future.

4) Sleeping in the Ground – Blind Faith

6) Only You Know and I Know – Delaney and Bonnie

7) I Don’t Want to Discuss It – Delaney and Bonnie 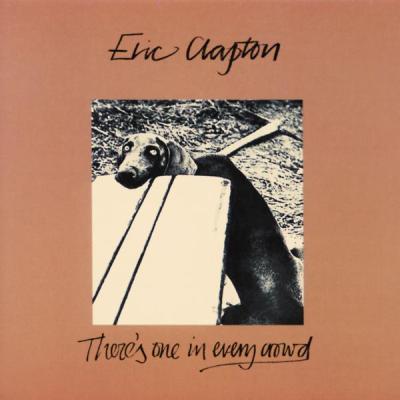 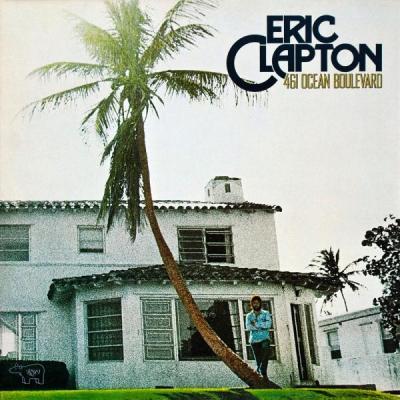 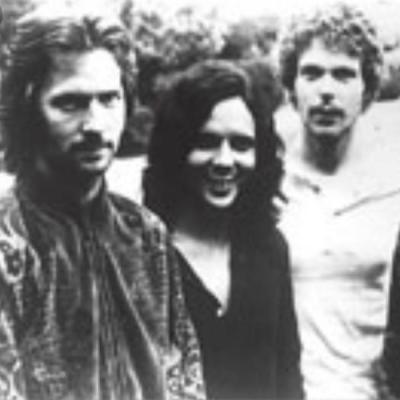 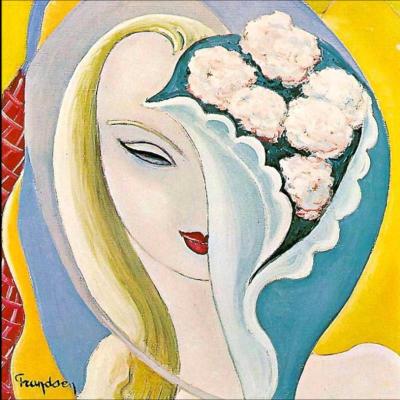 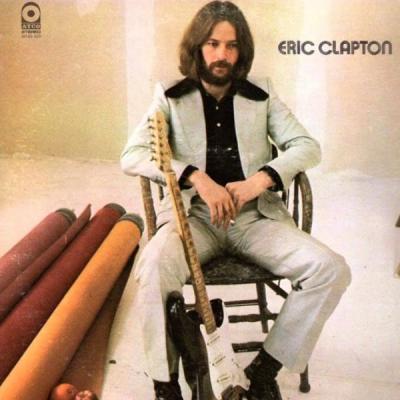