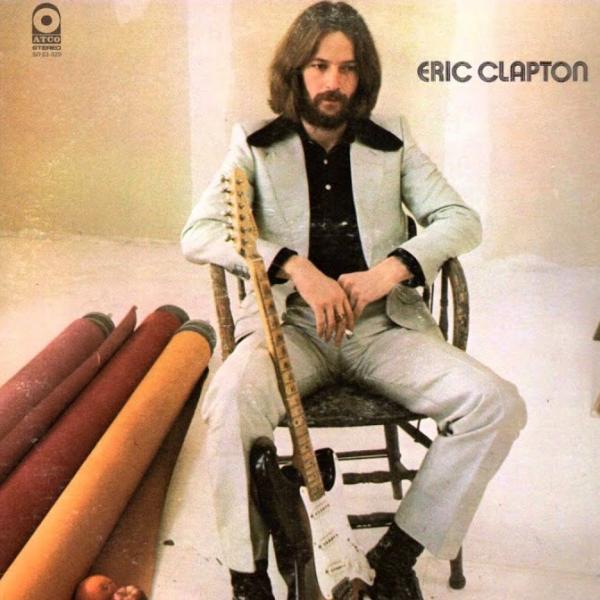 Until now, it seemed that Eric Clapton was just a restless soul. He left three bands due to his anxiety or discomfort (Yardbirds, Cream, Blind Faith), so it would be natural to assume that restlessness was his nature, but he was simply trying to find a place that was comfortable.

4) Told You For the Last Time