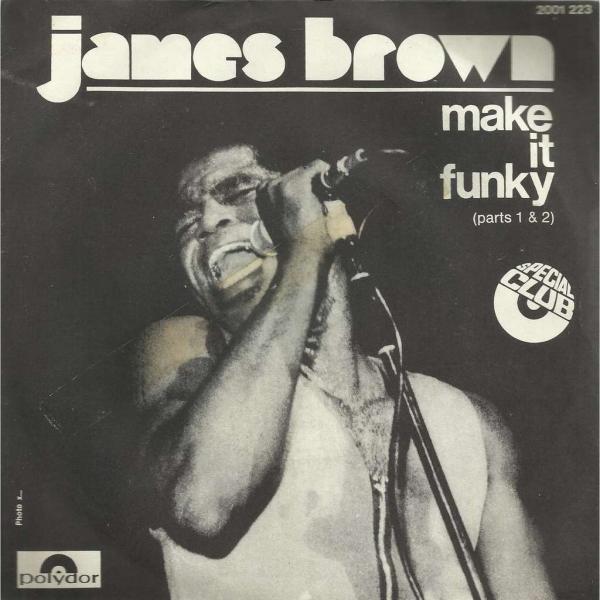 This represents our 5th show dedicated to the music of James Brown, and for this hour, we can keep things fairly simple. Around this time in his career, James Brown just kept getting funkier and funkier, which would seem near impossible, considering how funky he already was.

There was not another human being on the planet Earth who was wound up as tight as James Brown. There still isn’t, and there probably never will be again. No doubt about it, James Brown was a wunder-kind, and this show proves just how far he was capable of going.

Here’s a list of featured songs from this program;

Give It Up or Turn It Loose

Get Up I Feel Like Being a Sex Machine

Talkin’ Loud and Sayin’ Nothing 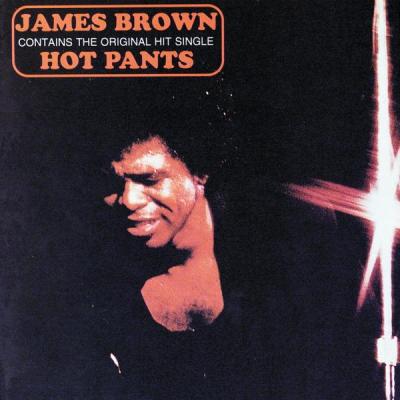 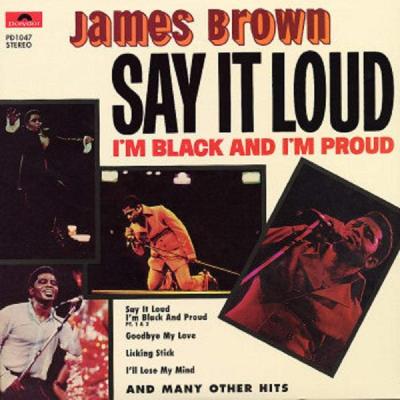 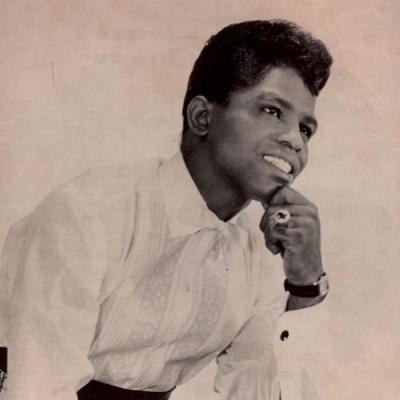 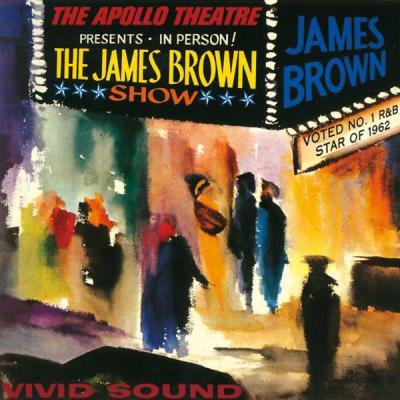 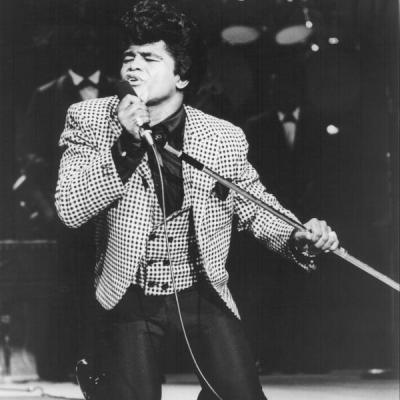