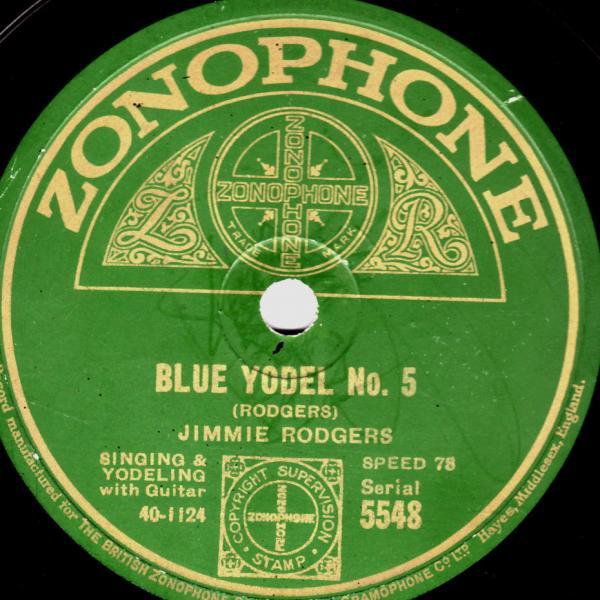 Jimmie Rodgers suffered a lot during his final years, but you’d be hard pressed to tell it by his music, or by his actions.

The man continued to record at the same rate, and he didn’t even slow down his performance schedule. Sure, there were times when he was so sick he could not go onto the stage, but he kept a strong front for his public, even though most fans knew that he was suffering badly from tuberculosis, and as the song says, he knew that his days weren’t long.

Through it all, he retained his humor and his dignity, and perhaps it is this as much as his musical legacy that has caused him to be such a beloved figure and one of the most influential figures in American music history. 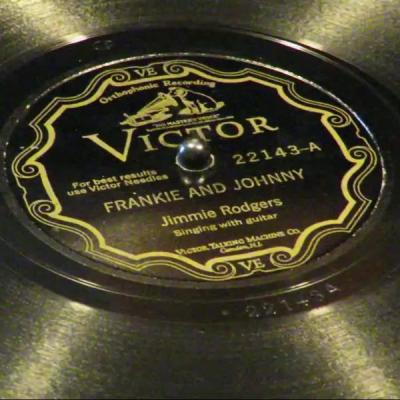 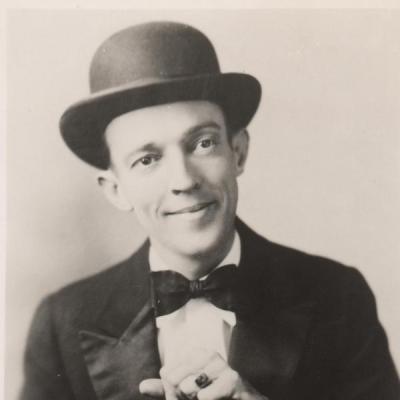 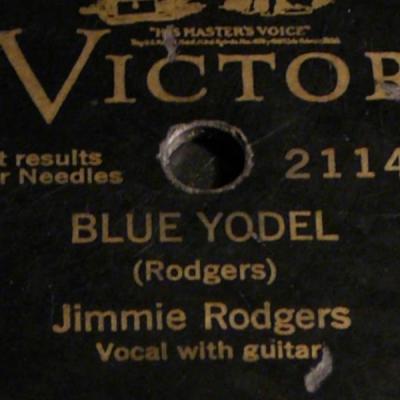 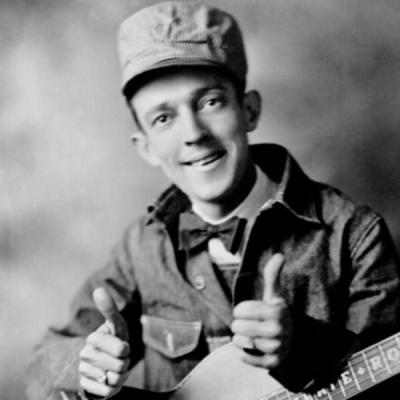