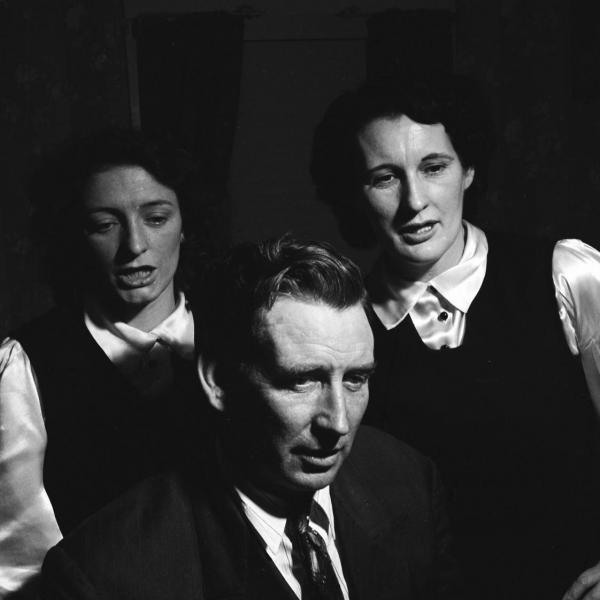 Other than A.P Carter, the family had no reason to believe that their recordings would amount to much. Most people thought A.P. to be a fool for even courting such a thought, while the girls were far too practical-minded to let such thoughts run rampant.

Nevertheless, when Ralph Peer finally decided to take a chance on the act, they quickly became one of the most popular recordings acts in the country, particularly in rural areas where people could relate to their songs on an existentially deep and personal level. This show covers a time when a fledgling version of a new American style of music was coming into its own. In its time, it was referred to as hillbilly music – soon to be transmogrified into ‘Country’ music.

1) When the Roses Bloom in Dixieland

6) When the World’s on Fire

8) The Carter Family and Jimmie Rodgers in Texas 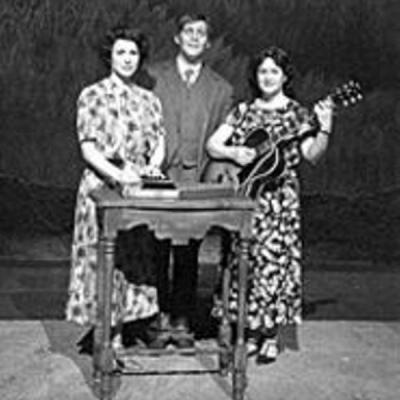 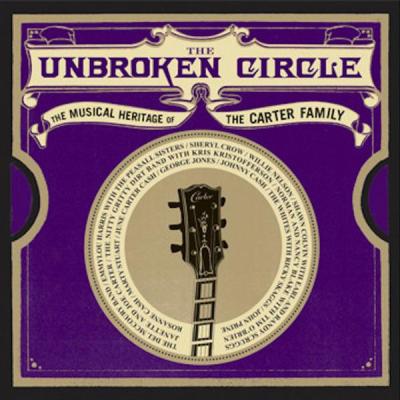 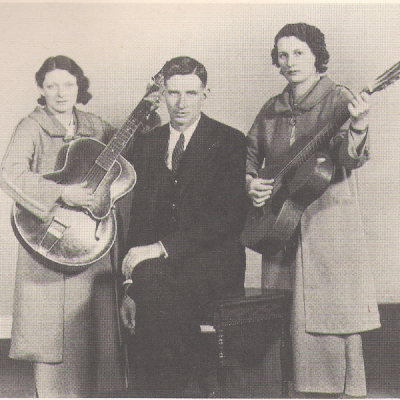